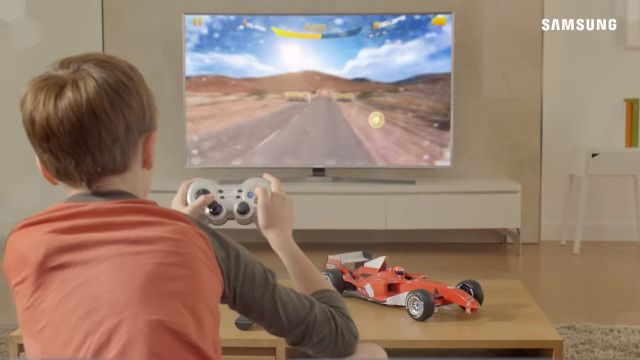 Are the days of stand-alone game consoles numbered? This year's new high-end are taking the first step in that direction, with their built-in compatibility with major streaming game services. 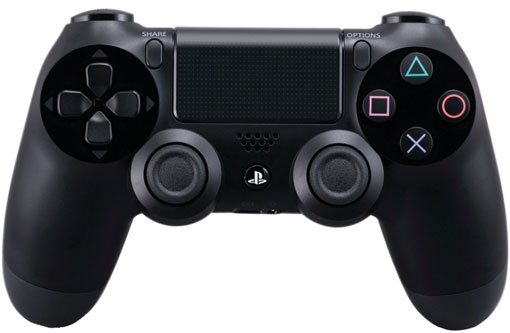 Many of the console-quality titles are available through Sony’s PlayStation Now streaming video game service. If you have a compatible TV, you can play PlayStation 3 games right on your TV, including popular titles such as "God of War III," "Mortal Kombat," "BioShock 2," "The Last of Us: Left Behind" and "Borderlands 2." All you need are a PlayStation Now subscription (Free 7-day trial, then $19.99 for one month or $44.99 for three months) and a DualShock 4 controller ($47.96 on Amazon).

Rounding out the available titles for 2016 Samsung smart TVs will be more than 100 games from streaming game provider GameFly (for the first three months: $9 per month for game out at a time or $14 for two games out at a time, then $15.95 for one game at a time, $22.95 for two games at a time)

LG is following the same path as Samsung in turning smart TVs into gaming-capable devices. The company will be adding support for GameFly in its 2015 webOS 2.0 and webOS 3.0 smart TVs in a software update that will roll out in late April. If you have a compatible LG smart TV, you will be able to play cloud-served video games from GameFly, including "Tomb Raider: Game of the Year Edition," "Red Faction Armageddon," "F.E.A.R. 3," "Pacman Championship Edition," "Batman: Arkham Origins," "Batman 3" and "Darksiders."

Cloud-based gaming services such Sony PlayStation Now and GameFly use the Internet to stream video games to media devices and smart TVs without the need for a game console. So if you have a consistent 5Mpbs connection and don't need the latest titles, this new approach lets gamers play at prices lower than those that require dedicated gaming consoles — a new era for living-room gaming fans.

Hai Elmer Montejo, Nice post. I am very thankful to you for giving such a nice tip about Playing Video games without game consoles. I totally confused with this game consoles, so many game consoles are available, but gaming without consoles make my gaming easy and make me sense.

once again I want so thank you buddy

Hey.. Elmer Montejo, I read your blog it was really a informative post because most of the video games are available with console but you find a nice solution gaming without console. Thanks for sharing a good blog with us.

hi…Nice post. very thankful for giving such a nice tip about Playing Video games without game consoles. I was confused with this game consoles, so many game consoles are available, but gaming without consoles make my gaming easy and make me sense.

But you have to play $20 a month for a subscription you dummies!