Daily Deals: Get Internet Apps on Your TV for $100

Check out these great deals on digital media receivers and connected Blu-ray players. 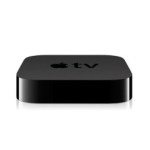 No discount (blame Apple), but easily one of the best products of the year. iTunes rentals, media streaming, and Netflix, all in one easy to use container. Brilliant, and a must-have. 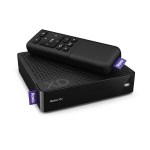 No discount, but another fantastic product. You don't get iTunes, but you do get 1080p, Amazon Video on Demand, Hulu Plus, Pandora, and of course, Netflix. The $99 XDS (B00426C57O), adds component video outputs and a USB input to view images, videos and play music. 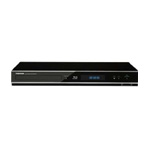 (49% off)
A fantastic Blu-ray player that has Netflix, VUDU and Blockbuster on Demand. 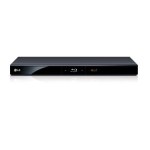 (42% off)
Great price on this Blu-ray player with access to Netflix, VUDU, CinemaNow, Pandora and more. 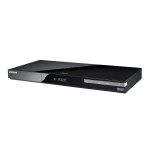 (39% off)
One of the best streaming interfaces out there with tons of content providers.