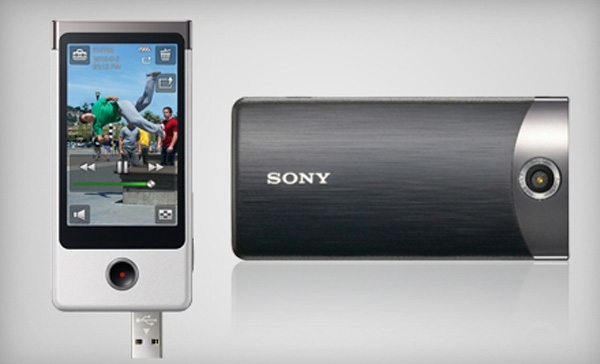 If you're in the market for an inexpensive camcorder you can slip into a pocket or purse, Groupon has the Sony Bloggie Touch for only $94, (that's 48% off the $179.99 suggested retail price). But act quickly, these Groupon specials tend to sell out fast.

Get the Sony Bloggie Touch Deal