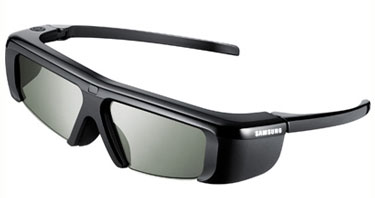 3DTV is finally becoming affordable for families, with glasses prices dropping on active 3DTVs and passive 3D sets (the ones that use the same cheap glasses you get in theaters) hitting the market.

The SSG-3100GB glasses provide up to 70 hours of use from its battery, which is replaceable rather than rechargeable. 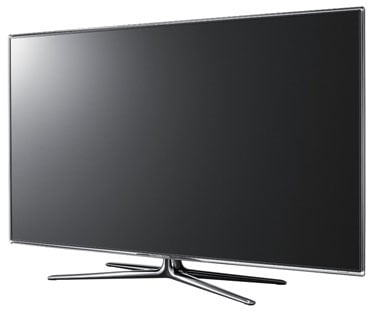 For higher end models, which include the D7000

series LED-backed 3DTVs and the D6500

plasma models, you can opt for the free 3D Starter kit instead. The kit includes two pairs of 3D active glasses, promotional versions of DreamWorks Animation SKG Inc.'s complete Shrek collection on 3D Blu-ray and a voucher for Megamind 3D on Blu-ray. Customers already receiving this starter kit with a step-up TV model will not be eligible for the new promotion.

I dont think so

Below $50? Why even bother. They is only one shutter glasses from Samsung I found that was close to $50 and it was $59. It looked like they were also the lowest quality pair. Why bother? Just get a passive 3D TV with $5 glasses and with like 4-7 included with the TV already if you get an LG.