Spotify Reveals the Top Artists and Songs of 2014 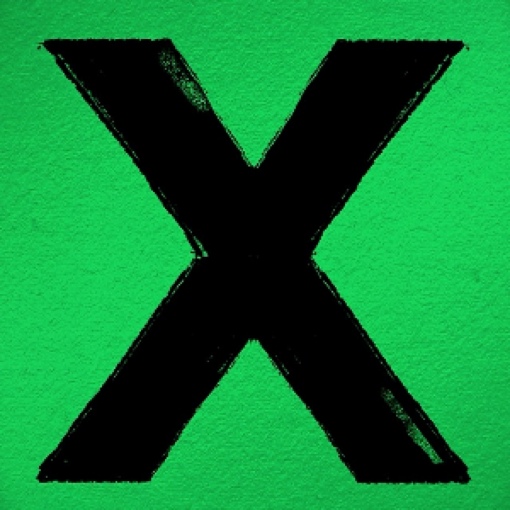 Ed Sheeran's album x is the most played of 2014, according
to data from music streaming service Spotify.

We may still have a month to go until 2014 officially comes to a close, but that isn’t stopping some of the biggest names on the web from coming up with their own data-centric year in review wrap ups. Today, it’s Spotify’s turn. The streaming music giant has just released its list of the top artists, albums and tracks of the year.

So who comes out on top on Spotify’s list? Well, apparently 2014 has been very good to British singer-songwriter Ed Sheeran – he’s the most played artists on Spotify this year. He also tops the list of male artists (naturally), the list of most played artists in the U.K. and his album x is the most-played of the year. All told, Sheeran’s songs racked up over 860 million listens worldwide in the first 11 months of the year.

Rounding out Spotify’s list of the top five most-played artists of 2014:

The honor of most-played group of 2014 goes to Coldplay, whose album Ghost Stories recently made #48 on Rolling Stone’s list of the 50 Best Albums of 2014. (It didn’t place in Spotify’s top 5, either – their numbers were no doubt boosted by classic hits like Paradise.) The full list of the most-played groups of 2014 includes:

For more information on the top music of 2014, you can check out Spotify's own year in review coverage at the company's website. Want even more neatly numbered lists from the year that’s coming to a close? Microsoft’s Bing search engine recently revealed its list of top web searches of 2014, including the top news stories, top celebrities and more. You can also check out Yahoo’s own 2014 Year in Review landing page, with information on its top searches  and the most wanted tech gadgets of the year. (Spoiler: The Apple iPhone 6 comes in number one.)