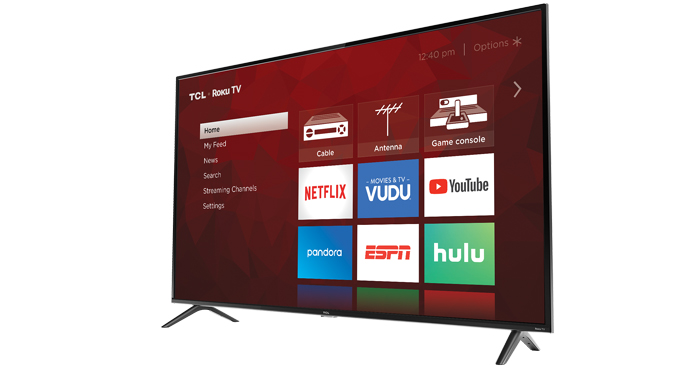 If you’re in the market for a new big-screen TV, look no further than this year’s Labor Day sales. Though Labor Day isn’t exactly known for television deals — mattresses, appliances, and clearance summer clothes are much more likely — this year’s sales include a spectacular sale on the TCL 65S421 4 Series 4K 65” set for just $448 at Walmart (you'll find it at other retailers as the 65S425).  That gives you a lot of TV for your money.

It's no surprise that reviewers love the smart TV interface becuase the TCL 65S421 has all of the streaming features of a Roku streaming player built right in, so it’s easy to access your favorite streaming services. Roku lets you stream content from hundreds of different channels, including a few that can stream 4K video — like Netflix, Amazon Prime, and CuriosityStream — to take advantage of this set’s high resolution.