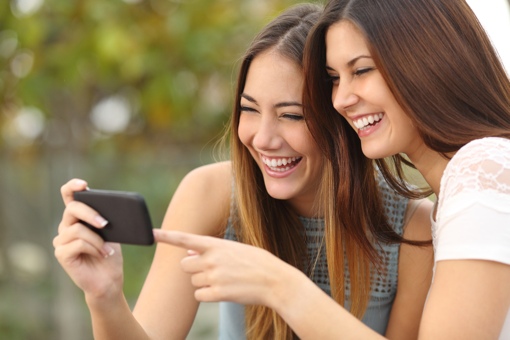 Verizon is about to launch a free, ad-supported mobile streaming video service called Go90, The New York Times is reporting. Named after the 90-degree rotation of your phone to landscape mode, the Go90 will be available to all, Verizon customer or not.

Go90 is a mobile video service, so expect Verizon to block you from broadcasting it to your living room television. Still, the free offering will be an incredibly useful to those of us who have cut the cable cord but still want to watch the occasional TV show. I pay for CBS All Access for my local news, but that service is blocked from streaming football games. So it’s nice to have a way to get my New England Patriots fix, even if it is only through my iPhone.

Just be careful when using any streaming video service on your mobile device. Video eats up a lot of data – you can easily go through an entire month’s worth of data watching a single football game on your phone. Save your viewing for when you’re connected to a Wi-Fi network to avoid surprise mobile bills.