Here are our top picks for the best games for the Nintendo DS, DSi, and 3DS. 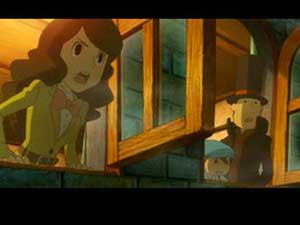 Prof. Layton and the Last Specter

The fourth game in the Professor Layton series of puzzle games, this one is the prequel to the saga. As with all the Layton games, this one is an adventure tale liberally peppered with short, challenging puzzles that advance the story. Solving hundreds of little puzzles will aid the Professor in solving the mystery of a fog-shrouded giant destroying houses in a small village. Players also get the bonus role playing game, Layton’s London Life. Weekly downloadable puzzles further stretch the value of this satisfying game.
(Rated E10+, Nintendo DS, $29.99 on Amazon.com 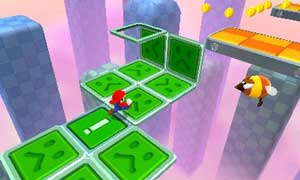 Who else would but perennial favorite, Mario, for the flagship title for the 3DS? This great game features classic Mario gameplay with a handful of new challenges. Gameplay traverses eight, themed worlds from desert to deep sea. 3D adds a sense of depth, but you can easily turn it off without losing much gameplay quality.
(Rated E, Nintendo 3DS, $39.99 on Amazon.com 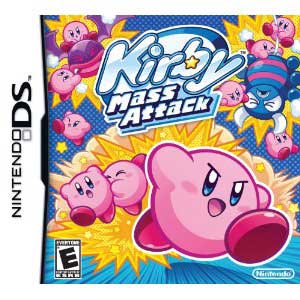 Nintendo’s little, pink puff, Kirby returns in this ingenious and fun iteration that relies entirely on touch-screen controls. The story: Kirby’s been blasted into ten, tiny version of himself. Using all ten Kirby’s is at the heart of the gameplay full of puzzle-solving and navigating a whole mess of different environments. Tons of minigames, unlockable and extras ensure terrific replay value.
(Rated E, Nintendo DS, $29.99 on Amazon.com 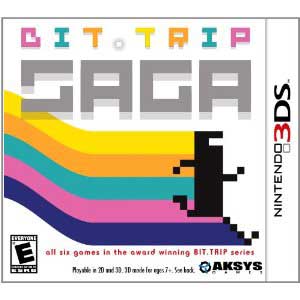 Six bit.trip games, initial offered as downloadable from the Wii Shop Channel, have been complied and given a 3D makeover. Each uses the cool, retro 8-bit aesthetic, bleepy music and simple gameplay that builds in complexity and intensity. Each game is unique, fun and challenging stuff.
(Rated E, Nintendo 3DS, $39.99 on Amazon.com 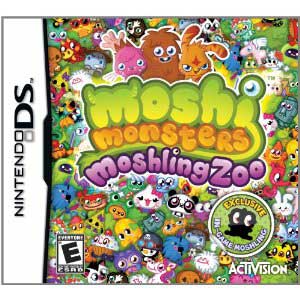 In the super popular Moshi Monsters online game that blends puzzles, social networking, stories, kids adopt a pet monster who, in turn, collect pets called “Moshlings.” This handheld version lets players collect 52 Moshlings and convince them to stay at the zoo by solving puzzles and plying them with treats. Plus, players can search for secret Moshling eggs and hatch a baby Moshling in the Zoo Nursery. A slam dunk for kids who play the online game.
(Rated E, Nintendo DS, $29.99 on Amazon.com