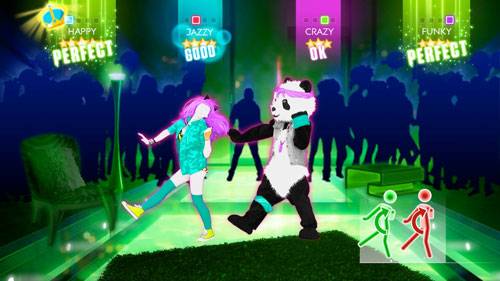 Just Dance 2014's track list is heavy on current pop hits from artists such as Katy Perry, Nicki Minaj and Lady Gaga, mixed with ABBA, The Village People, Bob Marley and even Daft Punk for a little variety. While these might not be in heavy rotation on your iPod if you aren’t a tweenie bopper, they’re a blast to dance to in this game.