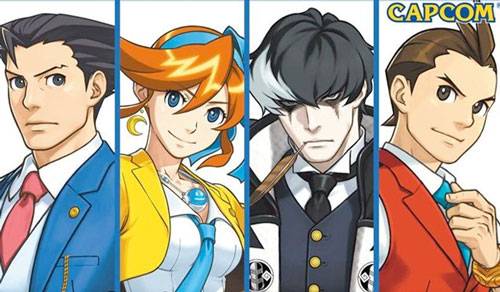 So you think a game that puts you in the role of a lawyer would be dull? Objection! You obviously haven't played one of the five Phoenix Wright games, in which you play the spiky-haired defense attorney of the title. Dual Destinies simulates courtroom drama set in a bizarre, anime-style world. It feels a little like a graphic novel, too — kind of wacky, in the best sense of the word.

To defend your clients falsely charged with murder, you’ll have to use evidence and smarts to dismantle witness testimony, Perry Mason style. Of course, the proceedings are made more entertaining (and verdicts more easily reached) by the fact that the judge appears to suffer from memory lapses. Furthermore, the witnesses tend to be unscrupulous perjurers, so there’s fun in tripping them up in their lies.

Verdict: great, though note this title is rated M and is clearly best for older teens.