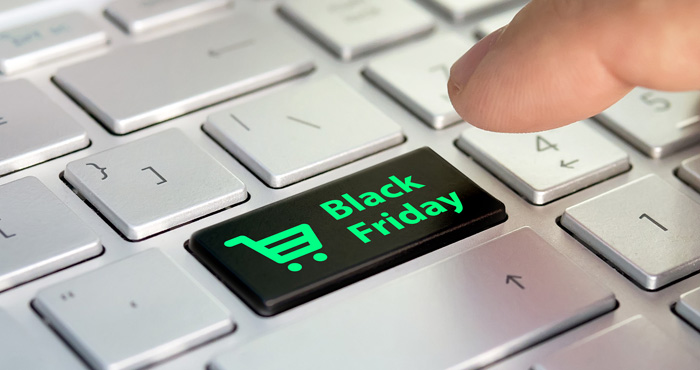 It's almost time for the biggest sale season of the year: Black Friday. In fact, some sales are already underway! However, expect the best sales to start on Thanksgiving or Black Friday, and to last through Cyber Monday.

And, fortunately, you don't have to spend hours waiting in line to snag some sales. Most of the holiday deals will be available online so you can shop from your smartphone as soon as you've carved the turkey.

However, don't just jump on any deal you see: not every sale is a good sale. To make sure you're getting a real bargain, it's a good idea to use a price tracker that will tell you whether you're getting a great price. The Camelizer browser plugin is a great reference that will show you the price trends of any product on Amazon — and you can use it for a quick comparison against any sale you see. For more advice, take a look at our favorite price trackers.

But if you don't feel like shopping around, here are the best Black Friday deals we've found.

iPhone 8, 8+ and X models come with a $400 gift card when purchased from Walmart and activated through AT&T, Sprint or Verizon

iPhone XS, XS Max and XR models come with a $300 gift card when purchased from Walmart and activated through AT&T, Sprint or Verizon

Samsung Galaxy S8, S8+, S9, S9+ and Note 9 models come with $300 gift card when purchased with a payment plan through AT&T, Sprint or Verizon from Walmart, Costco or Target

Samsung Galaxy Watch for $259 (usually $329) from Samsung and Target