Missouri Senator Calls for All Police to Wear Cameras 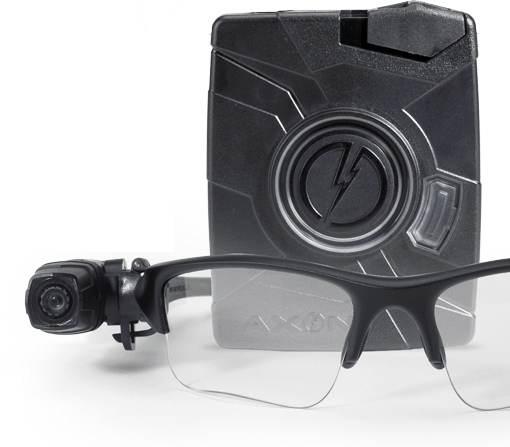 In light of the national debate over police brutality and militarization, is it time for cops in the United States to start wearing video cameras when on patrol? According to Senator Claire McCaskill of Missouri, the answer is yes.

“Everywhere I go, people now have cameras,” McCaskill, a Democrat, noted during an event in her home state this week. “And police officers are now at a disadvantage, because someone can tape the last part of an encounter and not tape the first part of the encounter. And it gives the impression that the police officer has overreacted when they haven't.”

“I would like to see us say, 'If you want federal funding in your community, you've got to have body cams on your officers,'” she added.

McCaskill’s comments came in response to questions about the police shooting of Michael Brown in the town of Ferguson, Missouri. No video was taken of that event. In the days since, however, cellphone videos have surfaced showing Ferguson police threatening to kill protestors and committing other various abuses.

As noted earlier by Techlicious this year, it can cost $2,000 or more to outfit police officers with wearable cameras when all costs are considered. They’re worth the investment, however. Since the city of Rialto, California outfitted its police with cameras in 2012, there has been a significant reduction in both uses of force by officers and citizen complaints.

McCaskill has yet to introduce legislation calling for action on police cameras.