Big Data: Traffic Congestion is Worsening Across the U.S. 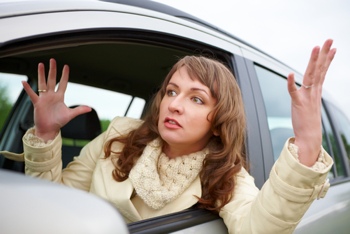 Expect to spend more time stuck in traffic this year.

According to new data from traffic information system INRIX, traffic congestion in the United States increased 6% from 2012 to 2013. Traffic in our nation’s largest cities, meanwhile, is worsening at an even higher pace.

It’s not all bad news though – in fact, you could say that more traffic is a good thing. That’s because the traffic statistic seems to be correlated with economic growth. The cities surveyed with the strongest job and population growth and an increase in gross domestic product (GDP) were the ones with the biggest jump in traffic, INRIX reports.

You can learn more about the INRIX study at the company’s website.

[Woman stuck in traffic via Shutterstock]