No matter how many great apps I have loaded on my smartphones and tablets, and I have plenty, I’m always on the lookout for ones I may have missed. So I look forward to Apple's and Google’s year-end best apps lists—and they just came out. 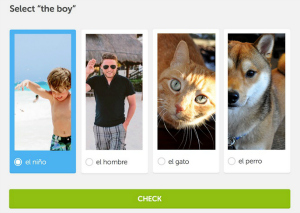 This year, Google went to users and asked them to share their top picks. With more than one million votes cast, here are the Google’s Players’ Choice Award winners.

Google also surfaces its picks on its list Best Apps of 2013: Apps You've Never Heard Of. 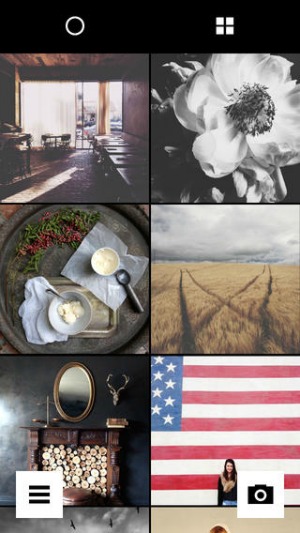 Apple bases its top apps list on the number of downloads so there is not any surprises here. Though this year the company added its top pick, the free language learning app Duolingo (free) and two runners up: VSCO (free), a photo and video editing app, and Endless Alphabet ($5.99), an educational app.

And if you’re gifting an iOS device or have one, be sure to download 12 Days of Gifts (free), which gives you access to free content, including apps, videos and music, between December 26, 2013 and January 6, 2014.