After dabbling with Wi-Fi cameras for the past two years, Samsung makes a major commitment with its latest digital imaging lineup. Unlike previous models, the new Wi-Fi devices will include a browser to allow log-in at public hotspots (though not full web browsing). Users will be able to upload photos directly to social networking sites, and upload video to YouTube. Files can also be wirelessly uploaded to Microsoft SkyDrive storage (which offers 25GB online for free), or Samsung’s own AllShare Play service.

Samsung delivered an innovative feature last year with its SH100 camera, which could use a Samsung Android phone as a wireless remote control – but it only worked with Samsung phones. The new cameras remove this limitation, opening up the remote control capability to any Android smartphone. There are four Wi-Fi cameras and one Wi-Fi camcorder in the line up: 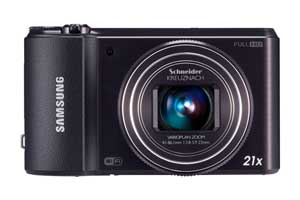 This model has a 14-megapixel with 3-inch OLED display, 18x optical zoom, full HD video and full manual controls. It will retail for $229, available January, 2012. 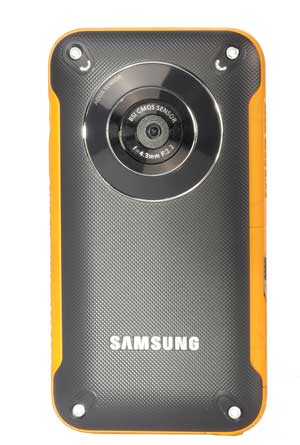 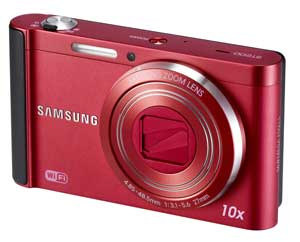 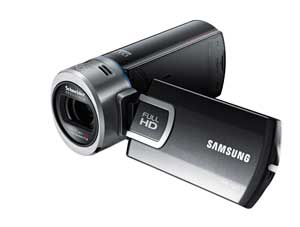 This features the SwitchGrip system introduced in last year’s Q10. The camera can be rotated 180 degrees, making the controls easily accessible to left-handed users, and the LCD display will automatically change orientation to match the new viewing angle. The QF20 will ship in March for $349.