How to Keep People from Listening to Your Siri Requests 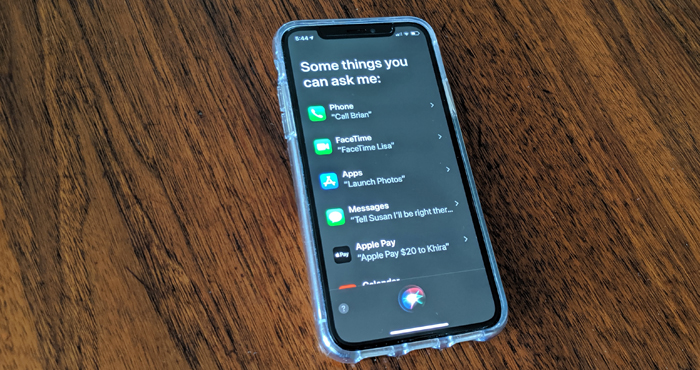 Siri doesn't exist on your iPhone, iPad or Mac OS computer, it lives on Apple's servers. Whenever you ask Siri a question, your voice is sent as a file to Apple’s servers for analysis. There, the file is given a random number that links your device to the data you sent, but contains no other identifying information about you (such as your phone number). This layer of security had given Apple product owners peace of mind. What wasn't public knowledge is that Apple was using a team of people to manually review a small fractions of these anonymized recordings in order to improve voice recognition.

While recordings are stripped of your personal information when they're sent to Apple servers, there was concern that some recordings lasted long enough that the person speaking could be indentified by the humans reviewing the recordings. After public outcry, Apple suspended its program of using people to review Siri recordings.

If you're concerned about your recordings sitting on Apple servers, you'll have to turn off Siri to delete the recordings. Here's how:

Go to Settings > General > Keyboards and turn off Enable Dictation.

Got to Settings > Siri & Search and turn off Listen for "Hey Siri" and turn off Press Home/Side Button for Siri.

When both Siri options and turned off, you'll see a message asking if you want to turn off Siri. When you turn off Siri, all of your data will be removed from Apple's servers.

You'll have to repeat these steps on all devices that use Siri, except for Apple Watch, since those recordings are deleted when you delete Siri on the iPhone you paired with your Apple Watch.

If you still want to use Siri, but limit your chances of inadvertently creating a Siri recording, you can limit when Siri will listen for queries.

Go to Settings > Siri & Search and turn off Listen for "Hey Siri" and turn off Allow Siri When Locked. By limiting Siri listening to when you press the Home/Side Button, you will reduce the your accidental recordings.