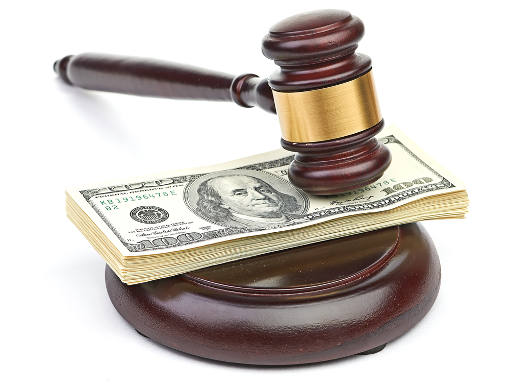 Last week, some members of professional networking site LinkedIn received an email notifying them about the company’s plan to pay a total of $13 million to settle a lawsuit accusing the company of sending spam emails in the name of LinkedIn users.

The emails were sent when users opted-in to the Add Connections feature, a feature that gives LinkedIn permission to access their contacts' email addresses to email them an invitation to connect on behalf of the user.

One email was fine, but members cried foul when LinkedIn began sending two more follow-up emails to contacts who did not respond to the first invitation. The subject line of the follow-up messages, such as “John Doe’s invitation is awaiting your response,” made it look as if John Doe himself had sent it.

Members who felt offended by LinkedIn’s unauthorized use of their email accounts saw it as plain and simple spamming — and not spam from LinkedIn, but spam that was made to appear to come from LinkedIn members themselves. Aggrieved LinkedIn users filed a class action suit against LinkedIn in California in 2013, alleging that the company sent out emails on their behalf without their permission.

LinkedIn denied the allegations and declared its innocence, although the company admitted to Business Insider that it could have been clearer about its policy of sending two more reminder emails on behalf of new members. LinkedIn has updated its product and privacy policies with clearer statements to that effect.

If you received a detailed email related to this class suit against LinkedIn, you could be eligible to receive part of the $13 million settlement. If so, you will need to fill out and submit a claim form not later than 11:59 p.m. on Dec. 14, 2015. See the Perkins v. LinkedIn class suit settlement official website for more details.

[Image credit: Law gavel on a stack of American money via Shutterstock]