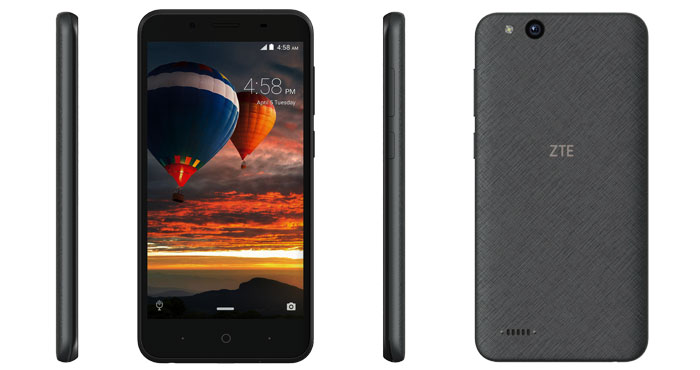 If you're shopping for a new smartphone, the prices can be staggering. Smartphone makers — and carriers — like to push their top of the line flagship phones, which will set you back $800 or more. That's a painful hit on your wallet, and even "budget" Android phones can cost $200 to $500. Worse, those low-cost phones may not perform well (leaving you wishing you'd shelled out on an $800 phone).

That's where Android Go comes in. This is a stripped down version of Android that's designed to run smoothly on low-end smartphones with under 1GB of RAM. (For comparison, the Google Pixel 2 and the upcoming Samsung Galaxy S9 both have 4GB of RAM.) These phones typically wouldn't run the newest versions of Android at all — or would run so sluggishly that you'd want to shell out $800 for a new smartphone. But with Android Go, you won't have to spend out for a high-end phone to experience everything Android has to offer, so you can pick up a budget smartphone without the sacrifices.

But Android Go wouldn't do much for performance if you kept using the same power-hungry apps — which is why it has a suite of apps designed to make the most of lower end phones. You'll find Go versions of most Google apps, with Google Assistant Go, Google Maps Go, YouTube Go and more. There are also lightweight versions of your favorite third-party apps, like Facebook Lite, which are front and center in the Play Store on Android Go phones. All of these apps take less than 10MB of storage space, so even devices without much storage will leave you with space to spare.

So just what will an Android Go smartphone cost you? So far, these phones are under $100. The first Go device for the US market is the ZTE Tempo Go, 5-inch smartphone with fairly basic stats: it has a Qualcomm Snapdragon processor, 1GB of RAM, 8GB of storage space, and a 5MP camera. These are stats that don't exactly impress, but with Android Go this basic phone will handle all of you standard apps without trouble — though don't count on it to play graphics-intensive games. If that's all you need, the Tempo Go is a budget phone worth buying.

The ZTE Tempo Go is available now for $79.99. The phone sells unlocked, so you can use it on any carrier.

That’s really an innovative concept to try out in the market of high-end smartphones which really blows your bucks away. ZTE tempo is an attempt to build a cost-effective phone with lighter features but more advanced software, just like Apple does…

If you want to know

If you want to know more about Google and its products or you’re stuck in either or both of them, you can straightaway go to Google Tech Support