Bluetooth Smart to Get Mesh Networking 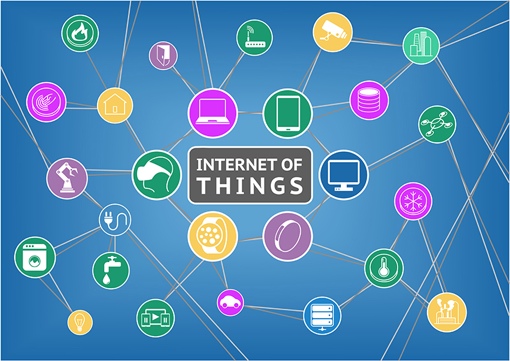 There’s big news in the world of smart home networking from the Bluetooth Special Interest Group (SIG). Last week, the SIG announced the formation of a working group to create a mesh networking standard for Bluetooth Smart, allowing it to better compete with other home smart networking standards. The group will consist of over 80 member companies from different industries, all working together to build a common platform.

Currently, the INSTEON, Z-Wave and ZigBee home automation standards all have mesh networking. The addition of mesh networking to Bluetooth Smart will likely erase these competitors’ advantage in the race to become the standard.

The Bluetooth Smart Mesh Working Group expects to move into prototype testing later this year. Look for the Bluetooth Special Interest Group to then adopt an official standard in 2016, clearing the way for Bluetooth Smart-enabled devices.

[Internet of Things via Shutterstock]