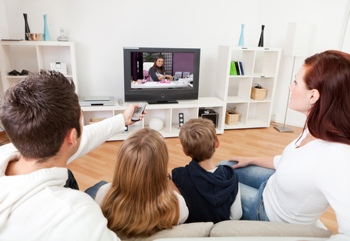 Hackers have successfully compromised smart televisions, routers, and even smart refrigerators to carry out a series of spam email attacks, NBC News is reporting.

Researchers at security firm Proofpoint traced a recent flurry of 750,000 spam emails back to a botnet of connected home appliances. An estimated 100,000 smart devices were hacked and used to send emails between December 23 and January 6. It is believed to be the first large-scale attack using such WiFi-powered home devices.

Since few of us own smart appliances yet, news of a wide scale hack is not cause for alarm. It should, however, serve as an early warning. As our more devices in our home get connected to the Internet, they will eventually need protection against malware.

In the meantime, there are a few things you can do to help keep your smart appliances from going rogue. Always use strong passwords (and never the defaults!) when setting up your connected home devices. Make sure your home wireless network and router are secured. And, always walk through the full setup of any device you’re connecting to the Internet. After all, no one thought someone would wind up hacking baby monitors until baby monitors got hacked. Stay safe out there!