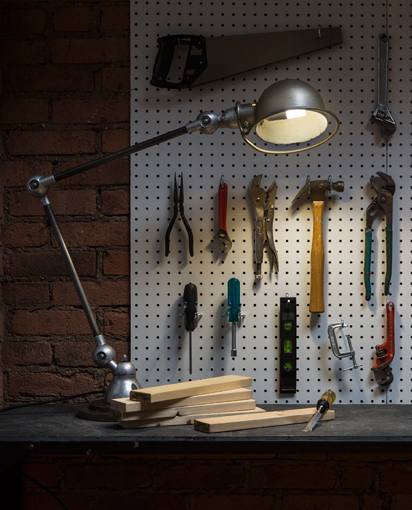 The new GE Bright Stik is a new kind of LED bulb with a dramatically lower selling price. At less than $4, the Bright Stik runs about half the cost of a comparable CFL bulb, although it’s still much more than the halogen bulb alternative.

Consumers have already begun to transition from CFL to LED bulbs, note GE reps, but the high price has slowed things down. To date, less than 10 percent of the four billion residential lightbulb sockets in the United States are filled with an LED bulb, and more than 30 percent contain a 60-watt CFL bulb.

GE anticipates the share of LED bulbs to grow to 50 percent by 2020. Consumer purchases of LED bulbs will more than double this year as CFL sales decrease, and the introduction of the Bright Stik is expected to accelerate that transition thanks to its low price.

Aside from low price, the Bright Stik is also distinguished by its slim tubular design, which should enable it to fit into a wider variety of fixtures than a traditional bulb.

Thanks for your article. In addition to Home Depot, Graybar is also exclusively distributing the GE Bright Stik:

We’d love for your readers to know there’s an additional outlet to purchase the Bright Stik and to provide you any additional content if needed.

LED lights have really come a long way. The technology has evolved in the most brilliant manner. With the passage of time. The led downlight are supposed to be one of the most energy efficient lights as they convert almost 80 percent of electrical energy into light energy if designed properly.

As of December 2015 there are now TCP, Cree, Philips and other 60 w equiv led bulbs with standard A-19 shapes selling for under $5.00 at Lowe’s, HD, Target ,Walmart and other places.

Next, the 60 W equivalent Bright Stik (because of the smaller surface area of its shell) runs far hotter than all name-brand A-19 type 60 w equivalent LED bulbs, The Bright Stik is right on the edge,thermally, with the outer shell at 75C !!! and internal LEDs measure over 100C. If you put bulb in even semi enclosed fixture like that shown in the photo, temp goes up another 10C.

The LED driver (i.e power supply_ in the base of the Bright Stik has its components running dangerously at their thermal limit. Regretfully , I do not see this “cute” little LED bulb being around in 2-3 years—too many minuses, and no pluses other than its “cuteness”. Not a good move by GE. which has been trying to play catch-up in this market for several years.