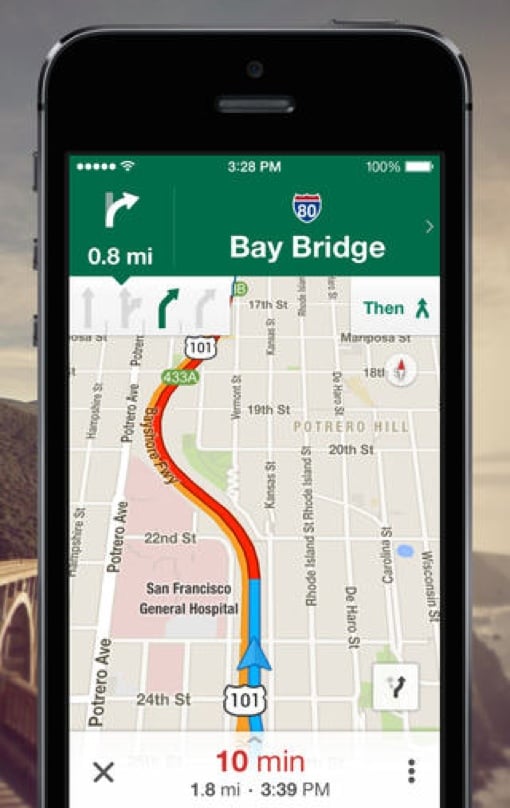 The Obama administration is seeking the authority to regulate and standardize rules for smartphone mapping apps through the U.S. Department of Transportation, the New York Times is reporting.

The plan, a part of President Obama’s proposed $302 billion GROW AMERICA transportation bill, would give the National Highway Traffic Safety Administration (NHTSA) the ability to restrict the use of mapping apps and demand safety-related changes. Essentially, mapping apps would be treated much the way physical car components are.

Currently, the federal government issues voluntary guidelines for the design and safe in-car operation of GPS navigation systems and mapping software. It recommends that individual interactions with mapping apps should take no longer than 2 seconds each, and no more than 12 seconds in total.

Automakers generally support federal regulation of GPS systems, as their in-dash navigation systems are already in compliance. Silicon Valley, meanwhile, is less than enthusiastic about the idea of government intervention in software design.

“They don’t have enough software engineers,” Catherine McCullough, executive director of the Intelligent Car Coalition, told the Times. “They don’t have the budget or the structure to oversee both Silicon Valley and the auto industry.”

The prospects for the GROW AMERICA act are poor. A spending bill of its size that imposes new federal regulations will surely struggle to pass the Republican-led House of Representatives. Still, with the rules regarding the use of smartphones while driving varying from state to state, the need for some manner of nationwide standard is likely to disappear on its own.