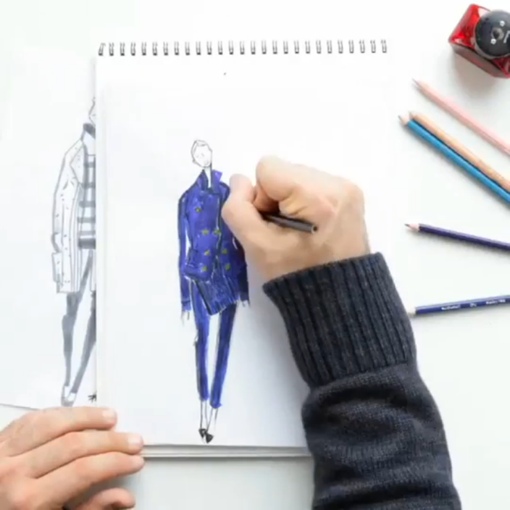 Banana Republic is paying an unspecified sum to target
female users of Instagram with a 15-second holiday ad.

Video ads have finally arrived on Instagram. Yesterday, the picture-centric social network began running 15-second advertising spots from a number of brands, including Disney, Activision, Lancome, Banana Republic and CW. Like video ads on Facebook, video ads on Instagram will preload and auto-play.

“Our aim is to make any advertisements you see feel as natural to Instagram as the photos and videos many of you already enjoy from your favorite brands,” the company explained earlier this month. “After all, our team doesn’t just build Instagram, we use it each and every day. We want these ads to be enjoyable and creative in much the same way you see engaging, high-quality ads when you flip through your favorite magazine.”

Instagram has promised its advertising rollout will “start slow,” so seeing promoted videos in your feed will be a rare occurrence – at least for now. The company is putting a high level of emphasis on running only high-quality video, and is rejecting spots that do not meet certain creative standards. You’ll also be given the ability to hide ads and provide feedback on what you didn’t like. Instagram is well aware that it must tread lightly here, as the social network owes much of its popularity to being a relatively ad-free alternative to ad-saturated sites like Facebook.

You can expect these new ads to be woven into your feed, similar to the way the static photographic ads that launched last year are. Marketers will be able to target users for ads based on age, gender and country. Banana Republic, for example, will target women with its first video on the subject of holiday fashions.

Activision, meanwhile, will use the new video ads to promote its upcoming Call of Duty: Advanced Warfare game (released November 3). The company expects its ad to be seen by 2 million people on Instagram, and perhaps many million more if the video is widely shared and Liked on sister social network Facebook. There’s no word on how much Activision itself is spending, but AdWeek values Instagram's ad contracts at $40 million in total.