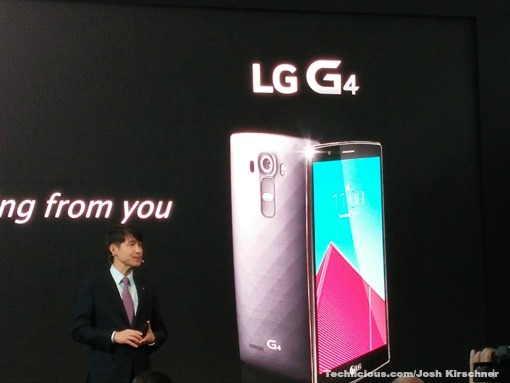 Like last year’s LG G3, the G4 has a big and beautiful 5.5-inch quad HD display with 2560 x 1440 resolution (538 PPI). But don't expect the same old display – LG says it has been upgraded to an IPS Quantum Display, which offers 20 percent better color reproduction, 25 percent better brightness and 50 percent greater contrast. Inside the phone, you’ll find a Qualcomm Snapdragon 808 processor, 3GB of RAM and 32GB of storage (expandable via a microSD slot). 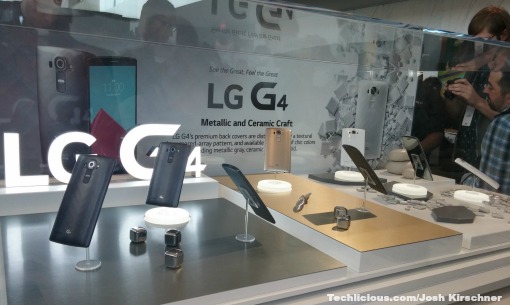 One of the best features of the LG G4 is its heavily upgraded camera. The camera module has a wide F1.8 aperture lens that lets 80 percent more light reach the sensor, improving performance in low-light situations. The new OIS 2.0 takes image stabilization to new heights (including a third axis), further improving photos taken in low light while the new Color Spectrum Sensor boosts color accuracy. Camera aficionados will appreciate the new Manual Mode, which lets you control focus, white balance, shutter speed, exposure and ISO. You can also save photos in the unprocessed RAW format, in case you’d like to perform detailed editing later. Even the front-facing camera, with an unusually good 8MP resolution, is designed to impress. 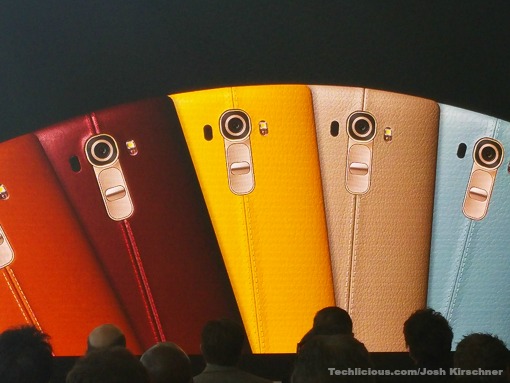