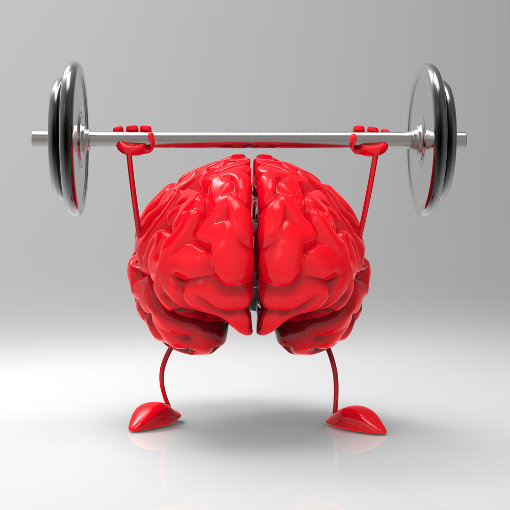 That its brain training program can sharpen your mental powers and slow down cognitive rot—this was the claim that the producer of Lumosity has been widely trumpeting through ads, and this was the same claim that cost the company millions of dollars in settlement for unfounded claims.

Lumos Labs, the creator of Lumosity, will be paying $2 million in redress after the Federal Trade Commission (FTC) complained about deceptive advertising. The proposed federal court order also imposes against Lumos Labs a $50 million judgment, but it will be deferred because of the 2-million fine that put the company under tight financial conditions. The FTC filed the complaint and proposed court order in the San Francisco Division of the U.S. District Court for the Northern District of California.

Part of the settlement also requires Lumos Labs to notify its customers about the FTC case and to set up convenient mechanisms for the customers to cancel auto-renewal of their subscriptions so that they won’t get billed in the future. The requirement covers all auto-renewing subscribers from January 1, 2009 up to December 31, 2014.

Lumosity’s advertisements on different media (TV, radio and online) promised potential customers of achieving their “full potential in every aspect of life” by playing Lumosity games three to four times weekly for 10 to 15 minutes per session. Membership subscriptions for Lumosity’s online and mobile apps range from $14.95 (monthly) to $299.95 (lifetime).

Aside from Lumosity, there are other brain training apps that flex your mental muscles. For more about technology and the brain, read our story “Does Technology Make Us Smart or Dumb?”

Garbage In, Garbage Out... but there is some good stuff out there

Unfortunately, it’s a lot easier to sell games than neuroscience. Take an assessment, play games based on that assessment, and take the assessment again—- garbage in, garbage out. The value is in identifying congitive deficits so that proper strategies may be put in place that can be practiced in a variety of contexts such that they are actually transferable to everyday life. There’s not a heck of a lot of science in the Lumosity baseline either, since all their data comes from an uncontrolled environment on the web. But there are a number of valid, peer reviewed online neurocognitve batteries available without having to go to a psychologist for a few grand.

Mindprint Learning (which has the Penn CNB for children)
https://mindprintlearning.com/

Brain Resource (which has the Web Neuro for adults)
http://www.brainresource.com/mybrainsolutions/personal

check your avaliable here for

check your avaliable here for free