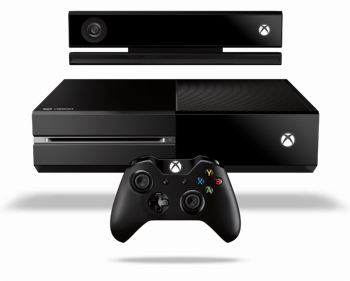 This year, there will be no escape from political ads.

Elections are incredibly high-stakes affairs in the United States, with winning statewide candidates often spending tens of millions of dollars each. Both Republicans and Democrats alike are moving beyond TV ads – this year, you’ll see eerily specific ads on webpages, in your streaming videos and on your Internet radio stations. And, yes, you’re likely to see them while you’re trying to video game on your Xbox One, too.

Savvy politicians love these new, high-tech advertising options because they allow for incredibly specific targeting. Even with very limited demographic information – your gender, credit card billing address and approximate age – fairly reliable assumptions can be made about your politics. Microsoft’s offering goes a step beyond, combining data mined about you across all the company’s content platforms, from Xbox Live to MSN to Skype.

While Microsoft’s current big data political package is new, political advertising in video games is not. In 2008, then-Senator Barack Obama made headlines by purchasing advertisements in 18 video games, seen only by players in battleground states.