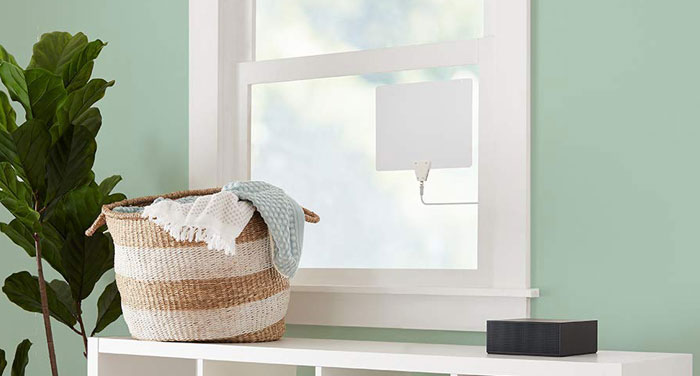 The Fire TV Recast (starting at $229.99) makes watching over-the-air television broadcasts as simple as asking Alexa for your favorite show. You connect the Recast to an HD antenna, and then it can pick up broadcasts from all major networks in your area, like ABC, CBS, FOX, NBC, PBS and the CW.

The downside to the device is its need for extras. You'll need to have or buy an HD antenna to plug into it (metro area antennas with a 25-mile range, like the Mohu Leaf Metro, start under $20, check price on Amazon). And while you can stream to most smartphones and tablets, you'll need a Fire TV device to stream to your television, adding another $30 (Fire TV Stick is currently on sale) or more per television in the household. But those are one-time fees. So it's a price that we think is worth it for easy access to network broadcasts — including sports and live events, which are traditionally hard to find streaming.