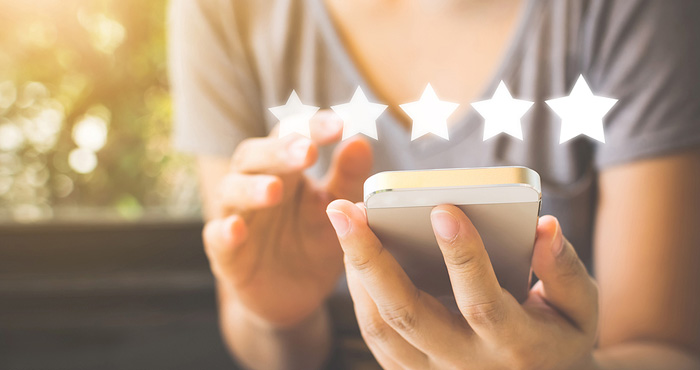 As we approach the end of the 2020, Apple and Google have both released their annual list of the very best apps of the year for their platforms — and the selection paints a picture of a year many of us have spent in isolation. For both Android and iOS, the top apps focus on staying healthy (physically and mentally), keeping in touch with friends, and staying entertained without going out. And while the app names are — sometimes — different, the trends in both app stores are similar, with a focus on life at home.

While we often talk about the hazards of too much screen time and doomscrolling, apps to keep us healthy and de-stressed are at the very top of both lists. Apple's top app of the year is Wakeout ($35/year, iOS only), which gives you quick workouts you can do whenever you have a few minutes, no matter where you are. The simple routines aren't designed to be challenging, but just to keep you moving, with easy workouts you can do while sitting on the couch or to unwind before bed. Google Play's best app of the year tackles health from a different angle with sleep app Loóna ($34/year for Android and iOS), which lulls you to sleep with "sleepscapes" that include activities, stories, and sounds to help you unplug from daily stresses to get a good night's rest. Google also highlighted breathing app Calmaria (free for Android and iOS) while Apple pointed to self-care app Shine ($53/year for Android and iOS) to help us stay centered in a chaotic year. And if you need a more intense workout? Google likes Centr with Chris Hemsworth ($119/year for Android and iOS) which offers workouts you can do from home and meal plans to help you get healthier.

But of course apps aren't all about health and fitness: there are plenty of opportunities for fun, too. Both Apple and Google labeled Disney+ ($70/year for Android or iOS) one of the top apps of the year for giving us easy streaming access to a huge catalog of Disney, Marvel, Star Wars, and National Geographic content. Apple praised Zoom (free for Android and iOS) for helping us keep in touch, whether at work or at school. And both platforms lauded multiplayer video games that let gamers explore new worlds together even when they're apart. Genshin Impact (free for Android and iOS, with in-app purchases), which let you explore the vast fantasy world of Teyvat with friends from around the world was lauded by both Apple and Google. Apple also praised Pokemon Go, a game that used to encourage you to get out of the house to meet other players, which has added gameplay that you can do from home.

Even from home, our mobile devices — and mobile apps — are keeping us connected.

If you're looking to expand your app collection, whether you want to improve your health or just unwind with a video game, try out one of the apps above or check out the full list from Apple or Google. Any of these top apps are worth a download.