Disney+ Streaming Service May Be the First to Prevent Account Sharing 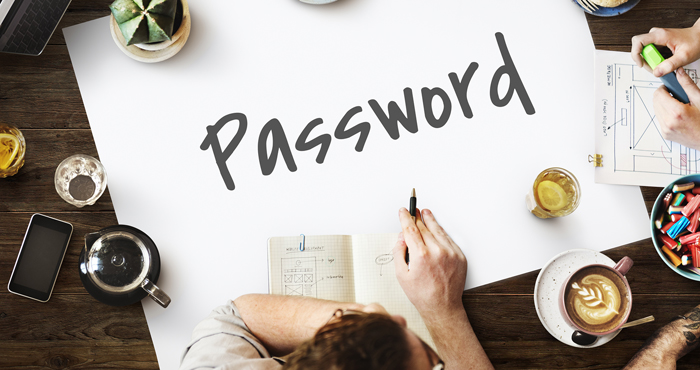 Disney’s upcoming streaming service, Disney+, is launching on November 12, bringing everything Disney, Pixar, Star Wars and Marvel together in one place. With Disney content leaving Netflix this year, Disney+ will be the only place to stream your favorite Disney films, plus original Star Wars and Marvel shows. The price for this streaming service is appealing, too: just $6.99 per month or $69.99 per year — or bundled with Hulu and ESPN+ for just $12.99 per month. Whether on its own or bundled, Disney+ is a steal compared to other streaming services.

However, the company is making one move to prevent that low price from sinking its profits: cracking down on password sharing. Disney and Charter have announced they’re working together to “to implement business rules and techniques to address such issues as unauthorized access and password sharing.”

This could be a first for streaming services. Officially your streaming passwords aren’t meant to be shared outside your household, but sharing passwords with friends and family is nothing new. Many services limit the number of active streams you can have running at once, but no one has made a serious effort to crack down on password sharing. Several years ago, HBO CEO Richard Plepler called account sharing a “terrific marketing vehicle for the next generation of viewers,” and the company has made no move to restrict sharing since. For most services, sharing your account isn’t officially allowed, but it’s quietly tolerated.

But the technology to prevent account sharing may finally be ready to roll out. At CES 2019, we learned about Synamedia, a company that uses AI to identify users who are sharing accounts — and the company counts Disney among its clients. That could mean Disney+ could easily identify account sharing and ask you to pay another $6.99 per month for everyone to have access.

However, there are still things we don’t know about Disney+. When it comes to sharing passwords — and just streaming within your own household — the number of simultaneous streams you can have is key. Most services allow two or three streams at once, but low-cost services like basic Netflix and Hulu plans only allow one stream. If Disney+ is particularly restrictive about the number of streams you have running at once, sharing your account just won’t be practical.

And Disney+ isn't without competition — competition that, so far, hasn't commented on account sharing. On top of the numerous streaming services that are already available, Apple and WarnerMedia both have new streaming services due out late this year. While you won't be able to find Disney content anywhere but Disney+, Netflix, Amazon, HBO, Apple and Warner all have large libraries of original content — and if Disney+ is particularly strict on account use, other services may seem more appealing.

Still, no matter how this plays out, you may need to be more careful with your streaming accounts in the future — because the technology to prevent account sharing is already here.

Wondering if you have any new update to this article, or information on sharing passwords now that Disney+ has released details on how many profiles/devices can play on one account