Most Common Video Game Console Problems & How to Fix Them 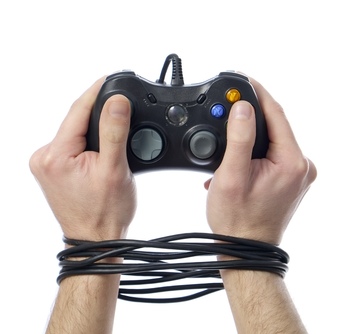 A new report finds that errors with the Xbox One and unprovoked PlayStation 4 shutdowns top of the list of the most common hardware problems currently facing video gamers.

The report, crafted by troubleshooting site Fixya, is based on over 40,000 video game problems submitted by owners of the newest consoles, the Xbox One, Playstation 4 and Wii U. Here are the top 4 most commonly reported problems for each console.

The biggest problem area for Microsoft's Xbox One (aside from the $499 price tag) is the included Kinect motion sensor, which represents 30% of the trouble reports reviewed. Specifically, a number of people are having difficulty in having the device recognize voice and motion commands, which can effect menu navigation and, in many cases, gameplay. Shutdowns and audio problems occur as well, but are less common.

The Sony PlayStation 4 may be topping the sales charts, but it’s not due to a lack of problems. The biggest problem in terms of frequency (and likely severity) is unprompted console shutdowns, representing 35% of trouble reports. Especially unfortunate users see these shutdowns take the form of the dreaded “blue light of death” – a worrying sign that you need a new PS4. Problems with audio, freezing, and the disc drive are also issues for owners. 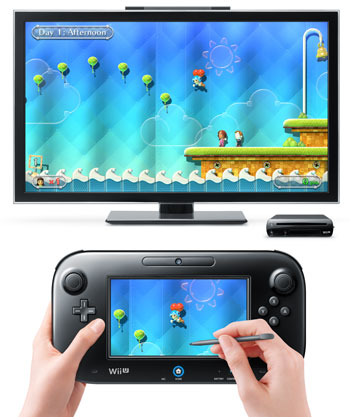 Not many of you have purchased a Nintendo Wii U, but I predict that may soon be about to change: Nintendo is mere weeks away from releasing the long-awaited Mario Kart 8, and Super Smash Brothers 4 is on its way later in the year. Just watch out for game freezes – the annoying problem represents 35% of Wii U trouble reports and can (rarely) brick your device. Numerous people are having problems with the tablet-like Wii U controller, as well.

Quick fixes for your console problems

For many of the above maladies, nothing short of sending your console to the manufacturer for repair or warranty replacement will get you back in the game. Otherwise, there are a few simple tips that can fix a number of the most commonly reported issues.

Reset your console. If your game freezes while playing, or if you get some other miscellaneous error, your first step should be to give your console a hard reset. Power the device down normally if you can, then completely disconnect it from the power supply. Wait a minute or two, then reconnect the device.

Check the cables. It’s Tech 101, but a large number of audio/visual issues arise from simple connection errors such as wires being switched or coming disconnected. Take a moment to make sure cables are securely plugged in, and in the right places. If you’re having difficulty with one HDMI outlet on your TV, try using a different one. If you have extra cables, you can try swapping them out to make sure the problem isn’t with the cable itself.

Keep cool. Electronic devices get hot when in use, and your video game system is no different. Make sure you place your console in a well-ventilated area, and make sure any air intake area on the console is free and clear of obstruction. If

Stay up to date. Unlike the Nintendo Entertainment System and Sega Master System of the Reagan era, modern video game consoles need to connect to the Internet to keep their firmware up to date. Keep on top of it – installing updates is must-do.

Wait it out. Historically, the earliest versions of a video game console have more hardware issues than later releases. It’s not a heck of a lot of fun to wait, but in a year the major problems will have been worked out and you'll likely get a lower price as well.

[Hands tied by controller via Shutterstock]

My Playstion3 going off on its own and leaving the red light blincking what can be the fault?

You’re getting a general hardware failure warning.  It could be something as simple as the unit overheating because the air vents are dirty/blocked. Or, it could indicate a more serious hardware problem, such as a bad drive or motherboard issue. If cleaning vents/improving airflow don’t help, you will likely need to send in for repair.