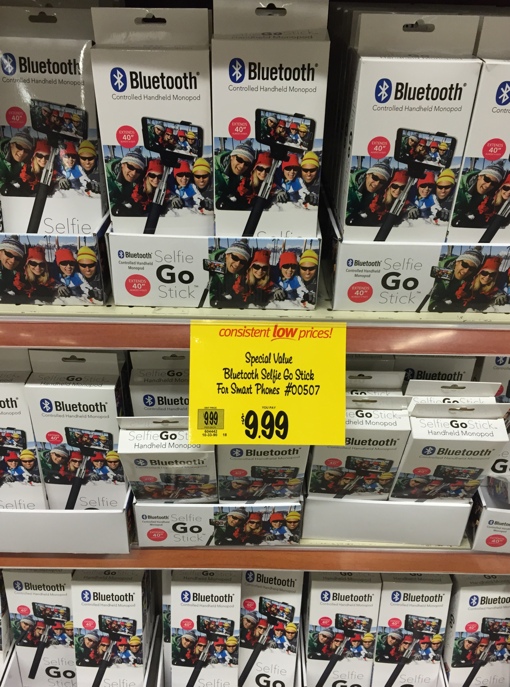 If you’re planning a trip to a fancy museum, you’ll want to leave your unwieldy selfie sticks at home. The Telegraph is reporting that many of the world’s largest museums have moved to ban hand-held smartphone extension wands, citing the possibility that the 3- to 5-foot metal rods could accidentally damage a priceless artifact.

According to the report, guards at the Palace of Versailles in Paris have begun asking tourists not to use selfie sticks out of worry that they’ll damage mirrors, furnishings and displayed artwork. The Pompidou Center and Lourve art museums are both considering bans, as well. “Users must follow the rules and not point any objects at paintings, sculptures,” said a spokeswoman for the Louvre museum.

The list of organizations that have banned selfie sticks seems to be growing by the day. If you’re dead set about bringing yours along to snap photos, you’ll want to call ahead to see if they’re allowed first. Still, given the number of museum patrons that have already been whacked in the head by inattentive selfie stick owners in close quarters, you should probably only use your camera extension accessories outdoors anyway.