iPhones and Hurricanes Are Among Google's Top Search Terms 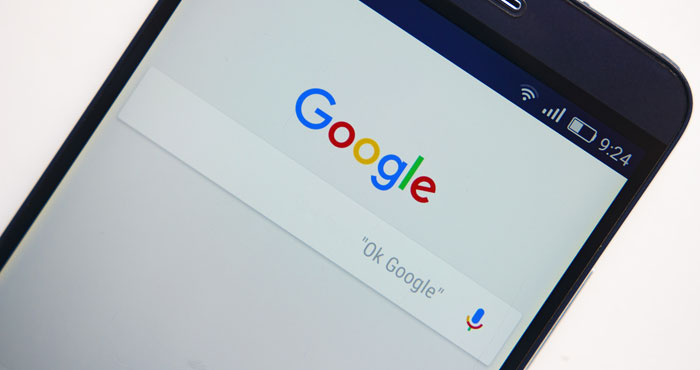 It's nearly the end of the year, and Google is taking it as an opportunity to look back on what we searched for in 2017. To come up with this year's list, Google compared this year's searches to last year's searches, highlighting the searches that spiked in 2017. At the very top of the list were the people and events that defined the year… plus, of course, this year's fidget spinner fad.

Here are Google's top searches of the year:

Beyond that top 10, the list is a who's who of celebrities (and celebrity scandals) that readers just needed to know more about, including Meghan Markle, Harvey Weinstein, Michael Flynn and Kevin Spacey. And it's no surprise that a lot of us loaded the search engine to learn something new. This year, searchers wanted to know what Bitcoin and net neutrality were, as well as finding out how to cook a turkey, freeze their credit, or, less practically, solve a Rubix cube. Strangely, slime made the list, too. "How to make slime" was the year's most searched for how-to. And of course, after making slime, there's cleanup, with searches about how to clean slime out of clothing and carpet. It's proof that Google really can help with everything.

But it's no surprise that a lot of us wanted to know about tech: especially the very latest smartphones. Topping the year's high-tech searches were the iPhone 8 and iPhone X, trailed by the iPhone 8 Plus. Considering Apple sold 46 million iPhones in the last quarter of the year, it doesn't shock us that the excitement of a new iPhone put it at the top of this year's searches:

Then there are the really important questions, with searches for our favorite dogs (golden retrievers), hunts for the best recipes (beef stroganoff), looking for the funniest selfies (monkey selfies), and tracking down calorie counts (mostly for the super-sugary Unicorn Frappuccino).

Here's to another year of strange search terms — and new Frappuccinos — ahead of us!