6 Great Chromebooks for Every Type of User 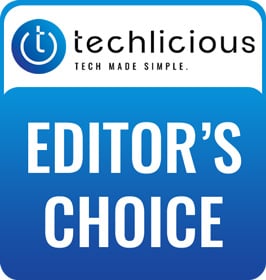 People love Chromebooks for the simplicity and security of the Chrome OS user interface and the low price tag. But Chromebooks have come a long way from their start as budget alternatives to Macs and Windows PCs. These days you have a wide range of form factors, processing power, and price points to choose from, depending on what your needs are. We've scoured the options and found six great Chromebooks that will appeal to different types of users and are highly rated by reviewers and consumers alike. You're bound to find the right Chromebook for you.

For those that are on a strict budget, the Acer Chromebook R11 provides great value. Like most chromebooks, it has a 2-n-1 design with a 360-degree dual hinge that gives it the flexibility to function as both a laptop and tablet. Portability is a key selling point, with its carry weight of 2.76 pounds, an 11.6-inch display and a thickness of just 19.2 mm. It runs Android Apps, which not all low-cost Chromebooks do. And, you can choose to upgrade to a solid state drive (SSD). SSD drives are faster than the eMMC flash memory used by most Chromebook manufacturers, allowing it to boot in seconds, run games and movies smoothly, and perform tasks effortlessly.

There are only a couple of compromises. The R11 has been cited for lackluster trackpad, and housing is plastic, though with some nice touches, like the textured metal top panel. 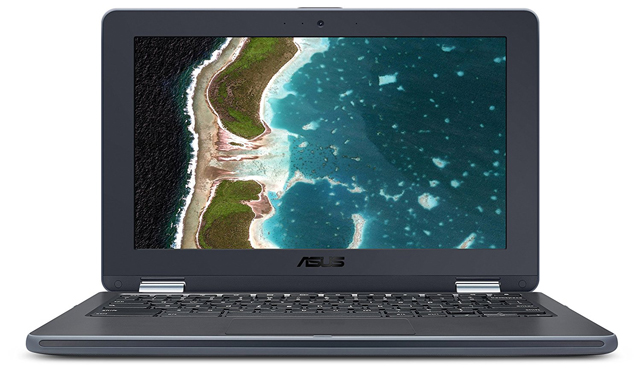 The Asus Chromebook Flip 213sa is built to take rough handling. It meets the rugged Mil-STD 810G spec, which makes it drop-resistant (to 120cm), and it has a spill-resistant keyboard, a rubberized bumper, and a 360 degree zinc alloy hinge that’s been made to last.

In addition to kid-proof construction, the Flip C213SA lasts up to 12 hours on a full charge and has enough power to perform everyday tasks with its 1.1GHz Dual-cord Celeron processor, 4GB of RAM and 32GB of eMMC Storage. Plus, it can run Android apps, which is not always the case with lower-cost Chromebooks. 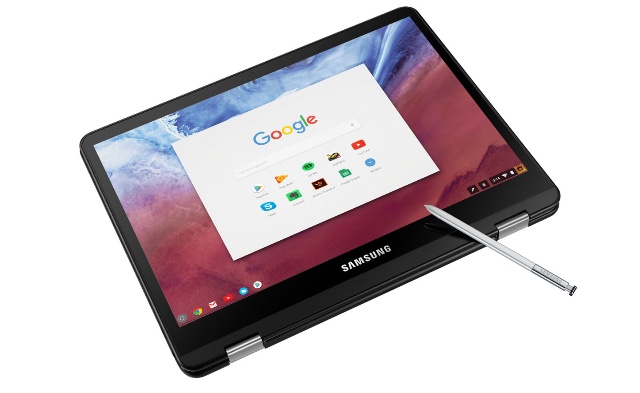 Samsung Chromebook Pro: A premium experience at an affordable price

At 2.38 pounds, the Samsung Chromebook Pro is one of the lightest of the top Chromebooks on the market, 0.02lbs lighter than the top of the line Google Pixelbook. It has beautiful styling and a super-bright 12.3-inch Quad HD touchscreen (400 nits of brightness versus the average screen rating of below 200 nits). You also get a stylus/pen, which handily can be stored in the Chromebook Pro.

Chromebook Pro is powered by an Intel Dual-core M3 processor and 4GB RAM and it comes with 32GB of eMMC storage, which put it in the middle of the pack in terms of power. Cited drawbacks are a mediocre 9 hours of battery life and subpar speakers. All in, the Chromebook Pro delivers a premium experience at an affordable price. 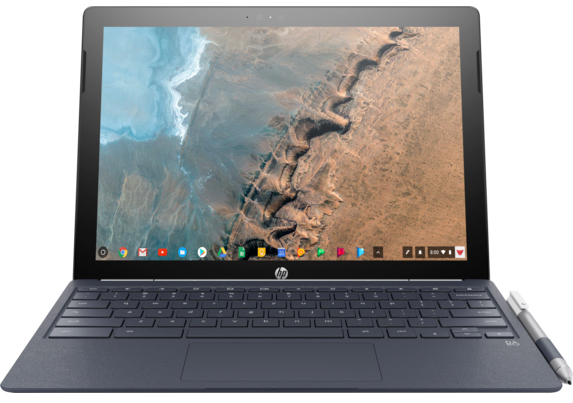 While most Chromebooks have a 360-degreen hinge so you can use them as a tablet, the HP Chromebook x2 delivers a true tablet experience with its detachable base. It also features three cameras—a wide-angle 5MP front-facing camera, an IR front-facing one, and a 13MP rear-facing one—and comes with the HP Digital Pen, which is perfect for taking notes and drawing.

It's mid-range in terms of power, with an Intel Dual-core M3 processor, 4GB RAM and 32GB of eMMC storage. Drawbacks are a heavier than average carry weight of just over three pounds and some complaints that the keyboard isn't comfortable. 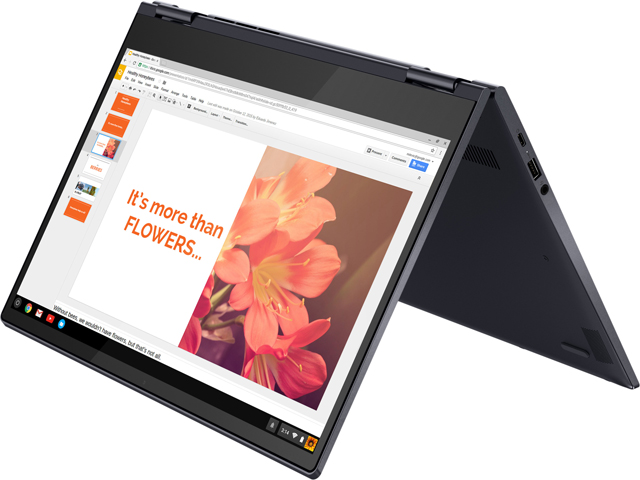 If you're looking for a big display for gaming, entertainment, and even some basic video and photo editing, the Lenovo Yoga Chromebook delivers with your choice of a 15.6-inch Full HD or 15.6-inch 4K UHD touchscreen display. The Yoga Chromebook  is powered by an 8th generation Intel Core i5 processor and 8GB of RAM, which makes it one of the fastest and smoothest-performing Chromebooks.

The Yoga Chromebook is also a beautiful machine with its Midnight Blue anodized aluminum chasis that measures just 17.8 mm thick and a backlit keyboard (4K UHD model only). The compromises: It weighs in at a heavy 4.2 pounds and it gets up to10 hours of battery life. 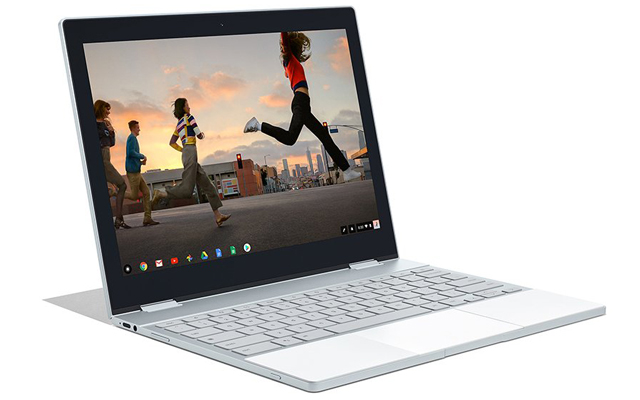 Google Pixelbook: For those that want a beautiful design

With a clean, sleek design, a gorgeous white on silver aluminum look, an ultra-thin 10.3 mm profile, and a carry weight of just 2.4 lbs, the Google Pixelbook is the most stunning Chromebook we've seen.

However, beauty isn’t just skin deep. Choose from a 7th generation Intel Core i5 or Core i7 (note that the other two top performers use 8th generation Intel processors), 8 GB or 16GB of RAM, and a large 128GB, 256GB, or 512GB SSD (solid state drive). You'll get the Pixelbook Pen in the box and Google Assistant is built-in.

The battery lasts up 10 hours on a full charge, which puts it in the middle of the pack, but reviewers cite lower run times. On the plus side, the Pixelbook can quick charge, storing 2 hours use in just 15 minutes. The biggest drawback of the Pixelbook is the price, a whopping $999 for the entry level model.

Price: From $999 on Google (check price on Amazon)