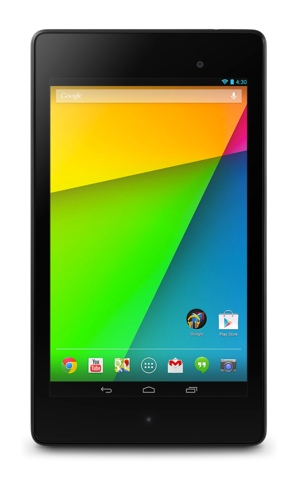 4G LTE tablets like the Nexus 7 come at an expensive
expensive premium, but AT&T believes that premium
may soon evaporate into nothing.

It’s no surprise that LTE-enabled tablet computers aren’t exactly flying off store shelves. The reason why isn’t a secret, either: It’s because they’re expensive to activate with a carrier. You typically have to pay an extra $10 per month with a shared family plan, never mind the cost of the data you actually use. This week, however, AT&T Senior Vice President Chris Penrose leaked news about an interesting new way to pay for 4G tablet service: The company will start offering day passes.

Under the terms of the yet-to-be-launched plan, 4G LTE speed can be purchased for just $5 a day, with a 250MB data cap. If you’re planning many days of use – say you’re taking your tablet on vacation with limited WiFi access – you can pay $25 for three months of service. That plan carries a healthy 1GB data cap.

These AT&T plans may not catch fire right away, but they’re designed for a future where every tablet comes with both WiFi and 4G LTE built in. “We really think that a Wi-Fi only tablet is good, but it is not good enough,” explains Penrose. And indeed, ever-falling component prices make this future possible.

AT&T has yet to officially announce its new day pass plans and the fine print within. We’ll keep an eye on these new offerings as details develop.