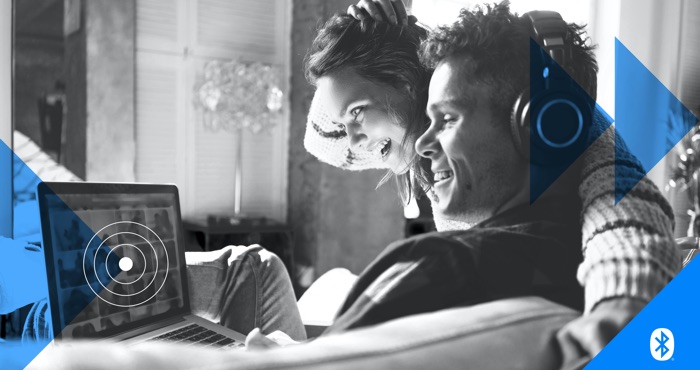 You’ll soon be able to use your Bluetooth earbuds to listen to the actors in a play, the language soundtrack of your choice at the movies, or just listen in to something someone else is listening to. It’s all thanks to a new Bluetooth codec announced at CES, which we should start seeing in new Bluetooth devices next year.

The new standard is known as Bluetooth LE (Low Energy) Audio, and though the name may not sound very exciting, it’s packed with features. Devices that support Bluetooth LE Audio will have enhanced audio quality, improved battery life, and the ability to share and broadcast. It “turns the audio knob from 10 to 11” according to Ken Kolderup, marketing VP for the Bluetooth SIG, group that overseas the Bluetooth standard.

One of LE Audio’s most significant advancements is enabling the transmission of multiple streams of sound, rather than the single stream in the current Bluetooth standard. Practically, this means it will be easier to pair true wireless buds, which often require each bud to be paired separately, and it will improve true stereo imaging.

For the hard-of-hearing, the new LE Audio standard will improve both audio quality and battery life in hearing aids. According to Kolderup, it was hearing aid makers who instigated much of the LE Audio upgrade effort. Hearing aid wearers also will be able to connect to their devices more easily, and to and better hear their TV, plays and movies.

LE Audio also has a “public” component, such as being able to wirelessly connect and tune in to hear otherwise muted TVs in airports and bars. The new standard also improves Bluetooth’s location capabilities, which could help you find friends and families in large venues, and even help you find products in stores.

Though Bluetooth devices don’t support LE Audio yet, the feature should start appearing in new Bluetooth gadgets next year.