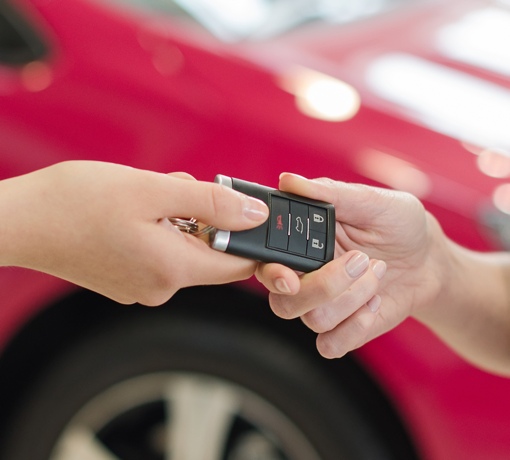 Another unsettling revelation is set to come from this week’s Black Hat hacker security conference in Las Vegas: Reseracher Silvio Cesare plans to unveil research showing just how easy you car’s remote keyless entry system is to hack, giving any thief with resources and patience the ability to break into virtually any vehicle.

Cesare’s technique requires the construction of an expensive radio device (about $1,000 worth of materials) that can pick up the signal your keyfob sends to unlock your car. The would-be thief can then spoof your key fob and break your car’s encryption without leaving a trace.

There are a few limitations to Cesare’s hacking technique, aside from the cost. To learn your car’s unique code, the radio device needs to be close enough to you to pick up your keyfob’s signal. The intruder would then need enough time alone with your vehicle to perform a brute force attack, cycling through the 12,500 possible unlocking command codes until one works – a feat that could take anywhere from minutes to hours.

“If someone’s parked their car in a garage overnight, something like this is definitely possible,” Cesare told Wired.

There’s no simple way to update the locking mechanism on vulnerable older cars already in service, so Cesare recommends common sense caution. Consider manually locking your car in public areas where you plan on leaving your car for an extended period of time. You should also avoid leaving valuables like a purse or cellphone unattended in you car when possible — good advice no matter what kind of entry system you have.