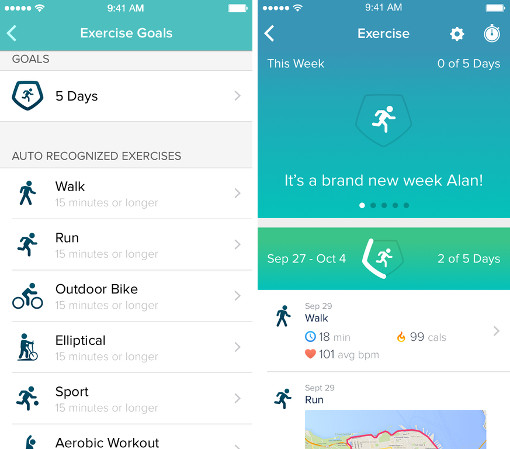 Workout trackers are useful gadgets — unless you forget to set yours to log your workout before you begin sweating. If you own a Fitbit Charge HR or Fitbit Surge, you don’t need to worry about that anymore because Fitbit has made them smarter.

Fitbit has announced a software upgrade that adds the new SmartTrack feature to both the Charge HR and Surge. SmartTrack enables the Fitbit trackers to automatically detect you're exercising on an elliptical trainer, walking, running or biking, and it begins logging those activities right away (yes, including your heart rate) without any input or user intervention. That's one less thing to worry about before you sweat it out.

SmartTrack gives both the Fitbit Charge HR and Fitbit Surge an advantage over its competitor the Apple Watch, which does not automatically track specific physical activities.

SmartTrack can also automatically detect general aerobics such as kickboxing, dancing and Zumba and sports like tennis, soccer and basketball. You can exclude certain activity types, if you need to. 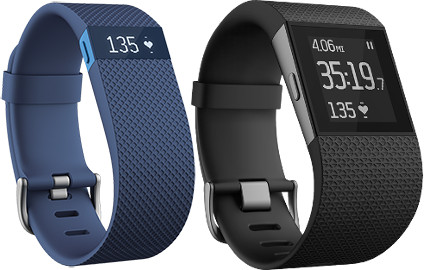 To specify activities you want to be automatically detected and logged, define them in the Fitbit app, which lets you set how much active lead time should pass before it begins logging your activity. The default is 15 minutes, which means that if you’ve been huffing and puffing and moving for that long, the tracker will believe that you are actually working out and will log your activity accordingly.

Some Jawbone fitness trackers have a similar function called the Smart Coach feature. Jawbone’s trackers collect activity logs, analyze them and smartly decide whether they represent exercise. You can then compute the calorie count by specifying what physical activity just occurred.

Apart from adding SmartTrack tracking, Fitbit has further improved the PurePulse feature on the two fitness monitors so heart rate tracking during intense physical activities like Zumba will be steadier and more accurate. Fitbit has also added more weekly exercise goals into its companion app for Windows and iOS. The update bringing the new features to Android will be arriving soon.

Thinking of buying a fitness tracker for less than $50? You have several options. For more on tech in health and exercise, visit our health and fitness page.