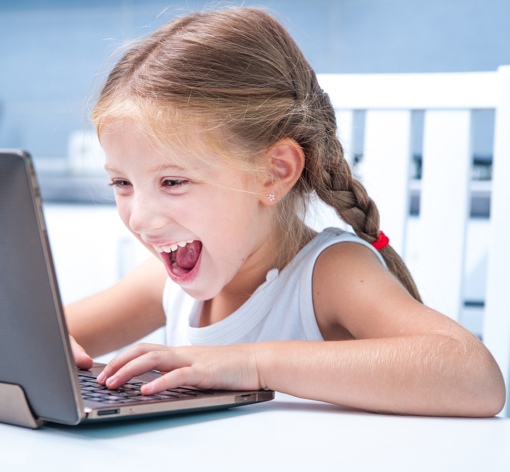 Internet privacy is always a major concern for adults, but it’s an even bigger concern for those with young kids. In the United States, the Children’s Online Privacy Protection Act (COPPA) requires sites to gain parental consent before personal data can be collected on kids under 13, and prevents that data from being shared with third parties. But a new report from the international Global Privacy Enforcement Network (GPEN), published by the U.K.’s ICO information rights body, suggests that a number of popular websites and apps aimed at children may be falling way short when it comes to their responsibility to protect kids’ information.

Specifically, GPEN examined 1,494 websites and apps from around the globe with a significant following among children. Two-thirds of these sites and apps collected kids’ personal information, though only 31% had controls that limit the collection of this data. Further, 23% of these sites allow kids to upload photos and videos and 22% ask kids to give their phone number.

“Particularly concerning was that many organizations whose sites/apps were clearly popular with children simply claimed in their privacy notices that they were not intended for children, and then implemented no further controls to protect against the collection of personal data from the children who would inevitably access the app or site,” the ICO notes.

There are a few steps that you, as a parent, can take to keep your kids’ personal information protected. Limit kids' web logins to sites that provide parental dashboards. For younger kids, the ICO recommends you also look for sites with pre-made avatars and limited chat options (like pre-set phrases). And make sure your kids use a browser with parental controls (like Chrome) and make yourself familiar with its settings – the GPEN report found that many sites popular with kids often contain links to other, less-kid-friendly sites.

You can read more about the GPEN report at the ICO website. For more on the topic of online safety, check out these four ways to keep kids safe online.

[Young girl on laptop via Shutterstock]