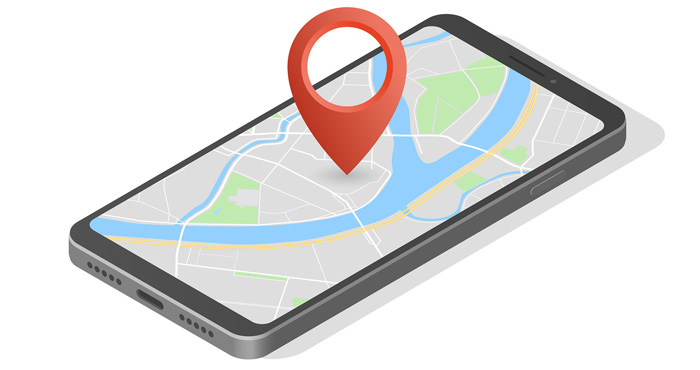 Google is improving privacy and security on your Android devices, though it won't all happen immediately. Changes to the Google Play Store and updates in Android 11 — due out later this year — will protect you from malicious apps and crack down on how much personal data apps can use.

One of the biggest problems with smartphone privacy is how much information apps can access without you realizing it. While apps do need to ask for permission to access key smartphone features like your location, your microphone, and your camera, it’s all too easy to click “okay” and forget about it. That means you could wind up with quite a few apps quietly tracking your location or other personal data without you realizing.

Starting in Android 11 — which doesn’t have an official release date, but will likely launch this fall — you’ll be able to give apps one-time access to your camera, microphone, and location. For some apps this could be a hassle, but for apps that don’t need access to this sort of data, it provides an extra layer of security. When Android 11 rolls out, you’ll be able to grant apps access just once or just when you’re using the app, so you don’t have to let any app have unlimited access to your data.

The downside to this is that it will only come to phones with Android 11. It will be available on Google Pixel phones immediately, but other phones are in for more of a wait. You should expect Android 11 to come to most recent-model Android phones, but some phones probably won’t see it until early 2021. Until then, you’ll need to continue being careful with your personal data.

However, this isn’t an immediate fix, either. While Google will start reviewing new apps in August, it won’t start reviewing existing apps until November. Again, that means you need to stay cautious for now.

While we wait on these changes to arrive, keep yourself safe by being careful which apps you allow to access location data and other permissions. If you’re running Android 10, it’s easy to review the apps that already have permissions to be sure nothing is getting more data than it should. Just go to Settings > Privacy > Permission Manager to see which apps have access to your location, camera, contacts, and a lot more. It never hurts to go through and review what has access — and nix any apps that don’t need it.

Pro tip: When it doubt, don't let an app have access to your location or other personal data. You'll be prompted in the app when you attempt to perform a task that requires the data and can make the decision then to opt in.