Apple Bans Use of 2 Carcinogens in Manufacturing iPhone 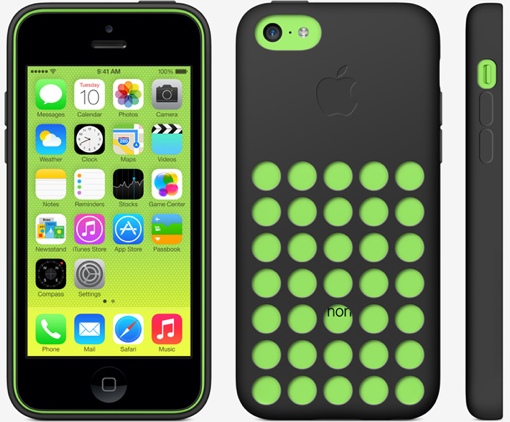 Apple has banned the use of two known carcinogens, benzene and n-hexane, in the final assembly process of the coming iPhone 6 and its other electronic devices, the Associated Press is reporting.

“This is doing everything we can think of to do to crack down on chemical exposures and to be responsive to concerns,” Apple VP of Environmenal Initiatives Lisa Jackson said. “We think it’s really important that we show some leadership and really look toward the future by trying to use greener chemistries.”

The hazardous chemicals are often used in the electronics manufacturing process as cleaning agents despite their links to diseases such as leukemia and nerve damage. A number of activist groups have been pressuring Apple to stop using the carcinogens to protect workers in the company’s Chinese factories.