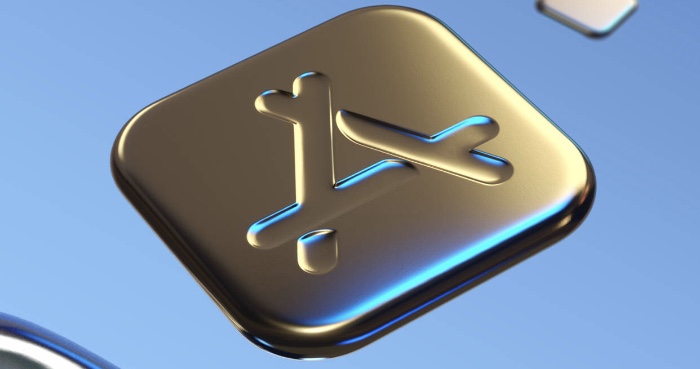 With new mobile apps introduced and updated every day, it's tough to pick the best app of the year. When Google listed the top Android apps of 2018, it chose language-learning app Drops (which is also available for iOS) as the best of the best, but in Apple's end of the year list, there's no clear winner. Instead of listing a single app above the rest, Apple's best iOS apps of 2018 runs down the best app for each platform — even though you can grab some of them on any iOS device.

These are the apps Apple rates as must-haves:

But the big trend in apps this year is self-care, with apps moving beyond our physical health to help with our mental health. Apps can help you beat stress like Calm, which teaches meditation with dozens of guided practices, or Joyable, which gives you a personalized eight-week self-improvement course based on cognitive behavioral therapy.

For mobile games, this year's biggest trend is multiplayer brawlers. These "battle royale" games have been popular on computers and consoles for a while, but are just making it to mobile with PUBG Mobile (Google's top game of the year) and Fortnite. These games toss players into a giant battleground to brawl it out or, in Fortnite, do just about anything. While PUBG focuses on fighting, Fortnite has a creative side where players can fight one another or build parts of the game world. These huge multiplayer spaces are perfect for the always-connected mobile devices we carry in our pockets, and it's no surprise that they've had a huge impact on the App Store this year.

There are a lot more apps that get the nod on Apple's top apps charts. Open the App Store on your device, select Apps and you'll see Apple's Best of 2018 at the top. For games, select the Games tab and you'll see a similar set of lists.