Hackers Threaten to Reveal the Identites of 37M Adulterers 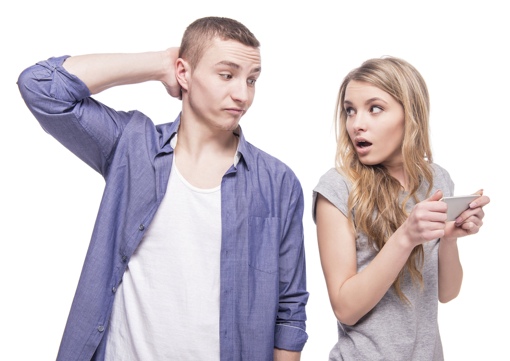 Ashley Madison, the controversial personals site for those looking to have an affair, has been compromised. According to Krebs on Security, not only did hackers compromise over 37 million accounts, they also posted the highly sensitive stolen data online, and have threatened to reveal the identity of tens of millions of cheaters across the globe. Data from the company’s Cougar Life and Established Men was also lost in the breach.

For now, it appears that only a handful of customer records have made their way into the public space by The Impact Team, the hacker group taking responsibility. Avid Life Media (ALM), which owns Ashley Madison, has been aggressively and successfully targeting links to the data for takedown this weekend. Still, the data is definitely out there – and it appears that the criminals have no problem shaming the dating site’s users.

“Too bad for those men, they’re cheating dirtbags and deserve no such discretion,” the hacking team wrote. “Too bad for ALM, you promised secrecy but didn’t deliver. We’ve got the complete set of profiles in our DB dumps, and we’ll release them soon if Ashley Madison stays online. And with over 37 million members, mostly from the U.S. and Canada, a significant portion of the population is about to have a very bad day, including many rich and powerful people.”

The hackers hope to call attention to a relatively new Ashley Madison feature called full delete that promises to remove all traces of your data on the site for $19. It turns out that even after a full delete, customers’ real names, addresses and payment data are still retained. The Impact Team appears ready to release details on these paying customers as part of the leak.

Unfortunately, there’s no true safe haven from data breaches these days – over 1 billion records were stolen from servers last year alone. If you’ve already taken the dangerous step of cheating online, you need to accept the fact that your electronic secrets could easily come out thanks to the action of a third party. There’s no shortage of ways a cheater can get caught by tech, hacking now included.

Catch a cheater with Hackbyharley

You ever had a reason to doubt your partner , don’t just sit and assume take a step , Bryan helped me and I’m glad cause I could file my divorce with evidence . I sent email to Hackbyharley on the gmail app and he responded almost immediately, long story short I remotely got access to iPhone and I could read his text conveniently , dude has been having affair with his colleague at work and they’ve been lying about it .