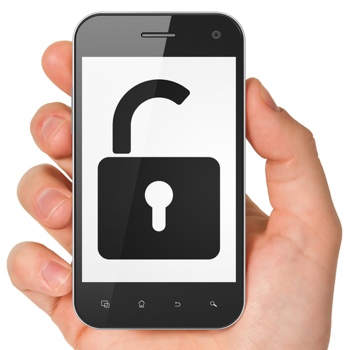 The Republican-led House of Representatives passed a bill this week to once again legalize the unlocking of cell phones for use with multiple carriers, but the bill’s future is far from certain thanks to a controversial provision meant to protect carriers' profits.

The process of unlocking phones used to be legal. It was considered an exemption to the Digital Millennium Copyright Act (DMCA), which makes it illegal to circumvent software designed to protect copyrighted material. The exemption makes sense, as phone unlocking is a “noninfringing use” – the process has nothing to do with copyright. That changed in late 2012, when the Librarian of Congress revoked the exemption at the behest of carriers, making unlocking your own phone illegal.

If passed by the Senate and signed by President Obama, H.R. 1123 would once again make it legal to unlock your own phone or have a carrier do it for you when you switch networks. But at the same time, the bill prohibits unlocking for the purpose of “bulk resale” – a provision that has consumer advocates up in arms.

Says the Electronic Frontier Foundation: “By expressly excluding (bulk resale), this new legislation sends two dangerous signals: (1) that Congress is OK with using copyright as an excuse to inhibit certain business models, even if the business isn’t actually infringing anyone’s copyright; and (2) that Congress still doesn’t understand the collateral damage (the DMCA) is causing.”

Given the split vote in the House, it seems unlikely that the Democrat-led U.S. Senate will pass the bill as-is. In the meantime, an agreement between carriers and the FCC protects your right to unlock your device at the expiration of your cell contract. It's definitely worth doing – you can save a lot of money by shopping around for a new carrier.