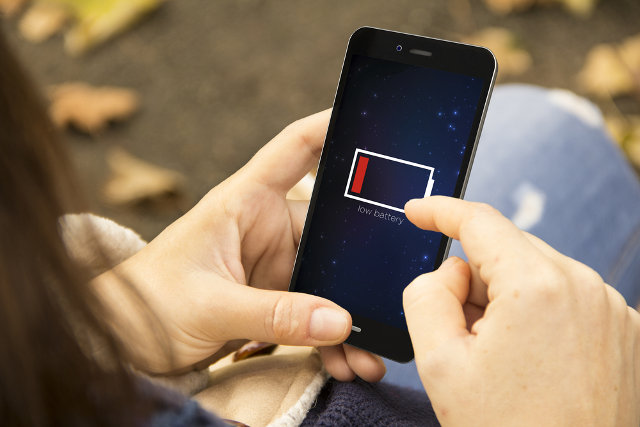 My mother used to tell me to turn off any appliance that was not in use in order to save electricity. It does work, of course. Naturally enough, I carried that way of thinking over to my phone, swiping away apps I don’t expect to use any time soon or tapping the Clear All button to jettison all open apps.

I thought I was refreshing my phone's resources and saving precious battery power — until a few days ago, when Apple and Google confirmed that closing apps doesn’t make a dent in your power savings, and Android VP for Engineering Hiroshi Lockheimer tweeted that it could even adversely affect your phone.

@pierce @mcwm @MarcusDPK @qz could very slightly worsen unless you and algorithm are ONE (you kill something, system wants it back etc)

Both Android and iOS use built-in features that manage memory and power intelligently, effectively and efficiently. When an app has been lying dormant or is eating up more power or memory than needed, the device’s memory management algorithm usually shuts down that app. It’s a smart system that doesn't need hands-on intervention. The system can decide for itself which apps to keep in memory, ready to jump into action whenever you need to use them.

If you need to save more battery power on your mobile device, try setting the screen brightness to the lowest, disabling your Wi-Fi and mobile data connections when not in use, enabling power-saving mode (if your device has this feature), activating location sharing only for apps that need it to operate properly or enabling Airplane Mode in times of grave power distress. For more tricks on saving power, see our posts about extending battery life on Android devices and saving power on an iPhone or iPad.

This Doesn't Seems To Be True

This doesn’t seems to be true. I don’t think closing apps can hurt battery life. It may slightly affect it but not much.

As Android VP for Engineering

As Android VP for Engineering Hiroshi Lockheimer notes, it definitely doesn’t help and may actually make things slightly worse if you kill something the system needs.

Why would the "system" need

Why would the “system” need anything in my user apps? That makes no sense. The apps are written either using Android or iOS frameworks, which are common and don’t rely on my app at all in order to function, or are written using private frameworks which the system wouldn’t be using anyway (since they’d be provided by the framework vendor to the app, likely as objects in the app itself). Even the system apps don’t really provide any *required* functionality; anything the OS requires to operate can’t be killed by the user directly and would be unaffected by killing user apps. There would be a small amount of overhead involved in re-launching a recently killed app, due to the cache being out of date, but only if you frequently kill apps you then need again. Unlikely that the “system” needs anythign provided by userspace apps.

Thanks for the tip. I recently noticed that closing all of my open apps did not seem to help with battery life, on my Android phone. Craig Herberg

Is there a limit?

Is there a limit to how many apps you can have open? My daughter was having trouble with her IPhone 5, Home button wasn’t working. She took it to the Apple store and they told her she had too many apps open, they closed them and her phone started working again. Sounds fishy to me but it works now, so who am I to say?

Closing app is a good habit.

Closing unused apps in mobile phone seems good practice it saves our battery life.
Really great post,Thank you for sharing This knowledge.Excellently written article, if only all bloggers offered the same level of content as you, the internet would be a much better place.
For Movies and TV shows: megabox

Is there a limit?

Thanks for the tip. I recently noticed that closing all of my open apps did not seem to help with battery life, on my Android phone.