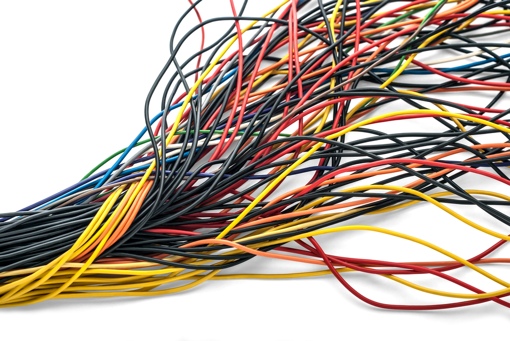 ISP giant Comcast was dragged over the coals last week when a customer recorded and shared his absurdly difficult attempt to disconnect service by phone. Since then, websites like The Consumerist have published accounts from anonymous Comcast employees who say the company’s heavy-handed rules that punish and even fire call center employees for taking your “no” as an answer are to blame.

The whole experience has been a nasty black eye for Comcast, a company that’s still trying to convince the federal government to allow it to merge with Time Warner and create an even larger, presumably less-responsive conglomerate. Comcast is now on full damage control, admitting that its former employees are right — company policies are part of the problem.

“It was painful to listen to this call (below), and I am not surprised that we have been criticized for it. Respecting our customers is fundamental, and we fell short in this instance,” explains Comcast COO Dave Watson in a memo to his company employees, obtained by Consumerist. “The agent on this call did a lot of what we trained him and paid him — and thousands of other Retention agents — to do.”

According to current and former Comcast employees, workers on the company’s customer retention lines make $12 per hour, with bonuses for each account they save from disconnection. If a rep exceeds a 3-per-day limit on disconnects for three days in a row, they are “shown the door.” That leads to a culture where employees are rewarded for treating customers poorly, hoping you'll hang up and add your cancellation strike against some other phone representative's record.

With its tail between its legs, Comcast has promised to change the way it does business moving forward.

“When the company has moments like these, we use them as an opportunity to get better, and that’s what we’re going to do,” adds Watson. “We will review our training programs, we will refresh our manager on coaching for quality, and we will take a look at our incentives to ensure we are rewarding employees for the right behaviors. We can, and will, do better.”

[Mess of wires via Shutterstock]