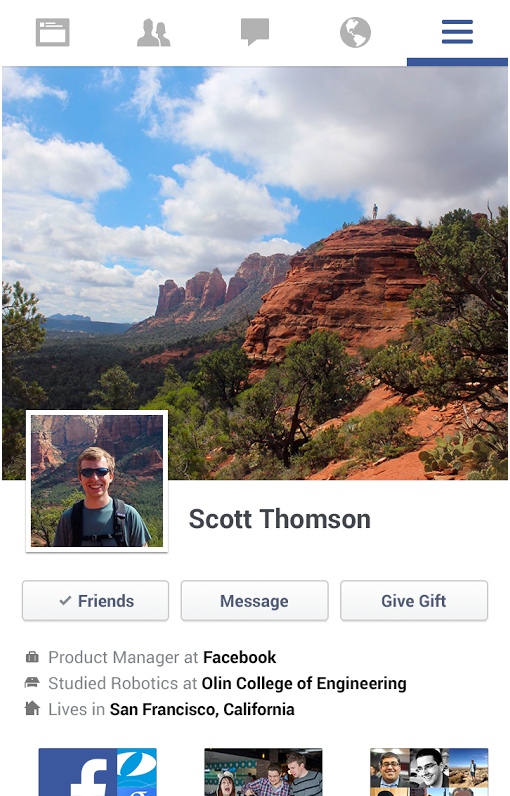 If you have an account on Facebook, you likely wouldn’t be surprised to learn the extent of data the site has on you. Every single thing you do to interact with the site is analyzed to improve your news feed and serve you more relevant ads. But what about those people who don’t have Facebook profiles? New research (PDF) from ETH Zurich, a noted STEM university in Switzerland, suggests that social networks can readily guess a wealth of highly personal information about people who don’t even have accounts.

Specifically, researchers looked at data from 3 million accounts pulled from Friendster, a social network that enjoyed some popularity a decade ago. They found that using computer algorithms, they were able to predict non-members’ sexual orientation with 60 percent accuracy based on data pulled from members. This compares to a rate of about 5 percent accuracy if the researchers were making totally random guesses.

Facebook says it doesn’t maintain “shadow accounts or profiles” on people without accounts on the site. But it does collect and store some data on non-users, such as phone numbers and email addresses. My mom may not be on Facebook, but it’s likely that the site already knows her cell number, home phone number, email address and more – all of which the site likely grabbed from other users’ phone contacts. From there, ETH Zurich’s research suggests Facebook algorithms could simply guess the rest as needed based on data from those on the site who have my mom as a contact – information that could include her gender, marital status, age, political beliefs, income level, interests and more.

Obviously, Facebook’s end goal is advertising. It can’t show ads to my mom if she’s not a member of the site. But if she does decide to join one day, Facebook will have a huge head start on knowing who she is. Of course, there’s a big danger in collecting this much data about everyone. Facebook is far from immune from hacking, and people like my mom bear the brunt of the risk without enjoying any upside at all.

Unfortunately, it’s all but impossible to stop this constant leak of our own personal data to Facebook. There are over 1.23 billion people using the site every month, and plenty of those users (often absentmindedly) grant it full access to their phone contact lists. Still, you should do your part in protecting your friends and family’s privacy by declining Facebook access to your phone contacts list when it asks.

I dont think its fair to get Phone numbers from other contacts, there will be no privacy.

Where we are heading towards?

This makes me little upset as a blogger I need to run a WordPress coupon site and what i am thinking right now they are also tracking all the info of mine and my users. Is it really fair?

yes absolutely it is fairWhen

yes absolutely it is fair