Facebook's Partners Had Access to Your Messages and More 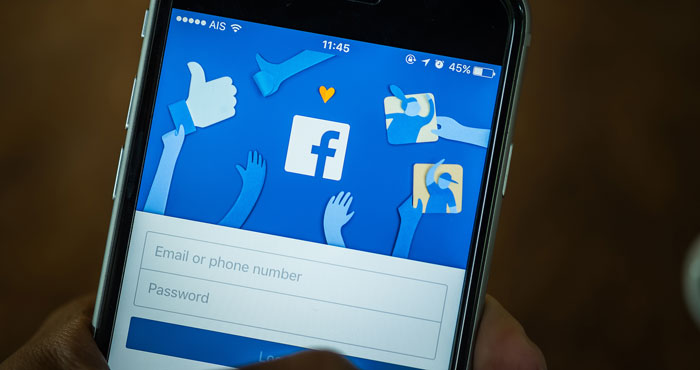 The year is almost over, but there's still time for one last Facebook privacy scandal. If you've been following Facebook's struggles over the past year, the latest news will come as no surprise: the company has been sharing more data with its business partners than we realized.
The privacy protections on your Facebook account may control what information is available publicly, but earlier this year we learned that those rules don't always apply to Facebook's partners. Companies that were considered "service providers" were given access to private information in order to add Facebook features to their own products. This made it easier to access Facebook from our smartphones and other devices, but most of us didn't realize how much personal data we were giving away for that convenience.
The most recent privacy snafu is similar. From 2010 onward, Facebook made deals with more than 150 big tech companies to provide them special access to your Facebook account. Bing could see all of your friends. Netflix and Spotify had access to your private messages. Amazon had access to your contact information. This let companies integrate Facebook features into their own services. For example, Spotify users could share the songs they were listening to via Facebook Messenger  — which meant Spotify had access to read, write and delete your Facebook messages. Facebook says this isn't a privacy problem because users had to give permission for other companies to access their data — though they may not have realized what they were giving away.
But it's not just that Facebook was sharing more of our private information than seems necessary — it also let companies continue to access that data. For example, Netflix once let users recommend shows to friends via Facebook Messenger, but it removed the feature in 2015. However, the company — and many others — continued to have access for years afterward. Some of Facebook's partners still had access to our personal information as recently as this summer.
There's no evidence that companies misused the data they had access to, but it's worrying that they had access to so much of our data, particularly when they didn't need it. Unnecessary partner access appears to have been cut off, so there's no need to panic. However, this is is another example of Facebook casually handing out access to profile information without much oversight. Facebook has promised that we control our data, but over the course of 2018, it's repeatedly shown that we don't.
So what can you do? It's never a bad time to review your Facebook privacy settings and cut off access for apps you don't use. But if this is the last straw for you, here's how to delete your Facebook account.
[Image credit: Facebook on iPhone via BigStockPhoto]