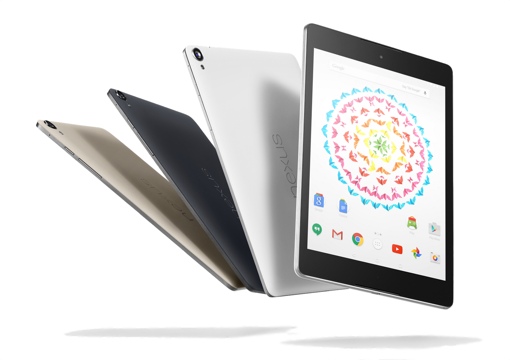 Good news for owners of Android phones and tablets: Increasingly, the mobile operating system is moving toward a system of monthly security updates. Today, Google announced that it will push these regular updates for its Nexus 4, Nexus 5, Nexus 6, Nexus 7, Nexus 9, Nexus 10 and Nexus Player devices starting this week. “Nexus devices will continue to receive major updates for at least two years and security patches for the longer of three years from initial availability or 18 months from last sale of the device via the Google Store,” the company explains.

“Security continues to be a top priority and monthly device updates are yet another tool to make and keep Android users safe,” adds Adrian Ludwig, Lead Engineer for Android Security and Venkat Rapaka, Director of Nexus Product Management.

“With the recent security issues, we have been rethinking the approach to getting security updates to our devices in a more timely manner. Since software is constantly exploited in new ways, developing a fast response process to deliver security patches to our devices is critical to keep them protected. We believe that this new process will vastly improve the security of our devices and will aim to provide the best mobile experience possible for our users,” says Dong Jin Koh, executive vice president of Samsung Electronics.

Unlike the Apple iPhone which receives security updates directly from Apple itself, security updates for Android devices are, unfortunately, manufacturer dependent. Hopefully, this trend toward monthly updates becomes standard – it would mean Android devices would generally receive the same critical security patches at the same time. After all, you don’t want vulnerabilities like Stagefright to go unaddressed for months at a time because your phone manufacturer isn’t on the ball, right?