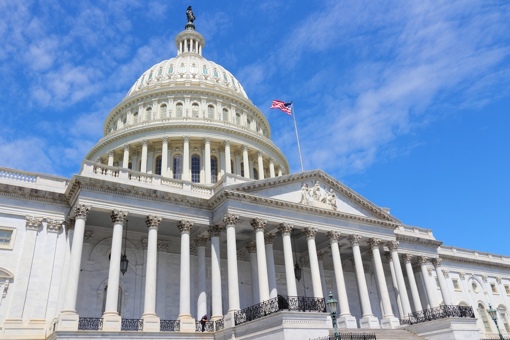 It looks like Washington, D.C., true to form, has let us all down again. Last week during a lame duck session, Congress quietly passed a bill to give government spooks virtually unlimited access to our private data without a warrant, National Journal is reporting.

The bill, titled the Intelligence Authorization Act for Fiscal Year 2015 (PDF), has the primary function of providing $1 billion in funding over the next two years for intelligence agency programs. Buried in the 47-page bill as a last-minute addition, however, is language that specifically authorizes “the acquisition, retention, and dissemination” of private communications, including those made by U.S. citizens. It lends official congressional backing to a controversial Reagan-era executive order that authorized its collection under a claim of executive authority.

“When I learned that the Intelligence Authorization Act for FY 2015 was being rushed to the floor for a vote—with little debate and only a voice vote expected (i.e., simply declared "passed" with almost nobody in the room)—I asked my legislative staff to quickly review the bill for unusual language,” explains House Rep. Justin Amash (R-MI), a tea party conservative who has been aggressively pro-privacy and opposes domestic spying efforts by the government. “What they discovered is one of the most egregious sections of law I've encountered during my time as a representative: It grants the executive branch virtually unlimited access to the communications of every American.”

Amash circulated a letter amongst his colleagues urging the defeat of the bill and demanded the House consider it on a recorded vote. Ultimately, however, his efforts did not impede its passage. The final tally was 325 to 100 in favor; only 45 Republicans and 55 Democrats voted in opposition to the bill. It has already been approved by the Senate in a voice vote and now sits on the president’s desk, awaiting his signature.