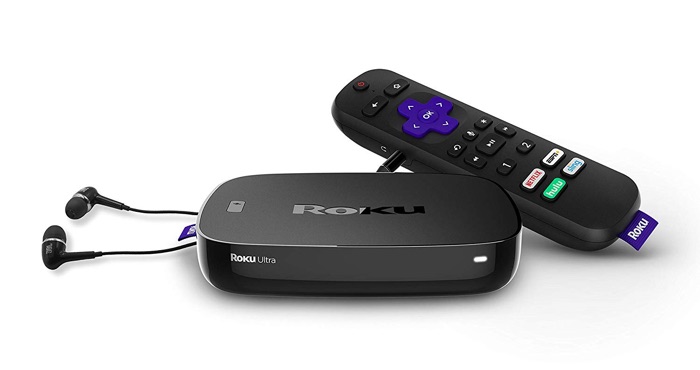 Roku’s streaming media players are our favorites because of the wide range of content you can watch on them. While most other players have some limits on what you can watch, Roku lets you stream content from just about anywhere: you can watch Netflix, Hulu, YouTube, Amazon, Apple TV, Google Play, and a whole lot more. Moreover, search and discovery features have always made it easy to find what you want to watch, despite the massive amount of content available.

Now the company has updated its players to be faster than ever as well as adding new software features to make it even easier to find content.

First, let’s talk software. Roku OS 9.2 is coming to most Roku devices and all Roku TVs. The update will be available on select Roku players in the next week or two, but will take a little longer to arrive on Roku TV models, where it may take a couple of months to arrive. When the time comes for your device, the update may be downloaded automatically.

The 9.2 update brings Roku Zones for easier entertainment discovery. Zones categorize entertainment by genre, letting you browse through comedies or action movies across all of your available subscriptions. New voice features will also make your Roku easier to control. Amazon Alexa and Google Assistant will be able to control multiple Rokus (so you can use commands like “Alexa, pause living room TV”). Roku’s built in voice controls are also getting some nice improvements: you’ll be able to set sleep timers, and search for movies by quotes.

The updated streaming player lineup includes players that are faster and offer some nice improvements to the remote, but the lineup is complicated enough that you may need a user guide to find the right Roku for you. Here’s the current lineup with our recommendations:

While Roku’s speedy high-end players with advanced remotes are great, the lineup doesn’t offer much for budget buyers — and all of the Roku streamers we’d recommend are exclusive to third-party sellers, so you won’t find them on the Roku website or on Amazon. Still, they’re nice upgrades for Roku fans as long as you know where to look.

Look for Walmart exclusive players to be available by the end of the month, with the rest of the lineup coming in October.